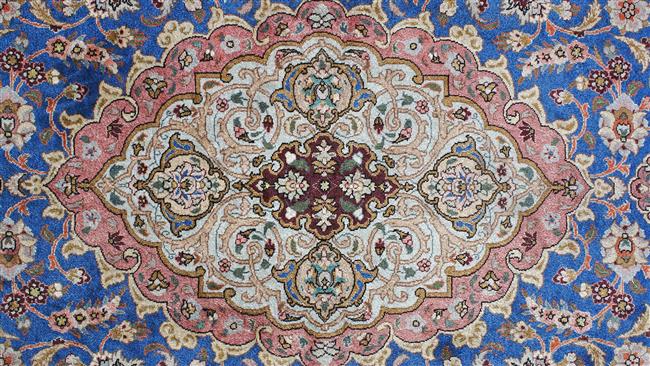 The US, traditionally the biggest buyer of Iranian rugs, imposed a ban on carpet imports from the Islamic Republic, among other products, in September 2010, but has lately reopened its market after the removal of nuclear sanctions against Iran. Sanctions were lifted in January, after Iran agreed to limit the scope of its nuclear program.