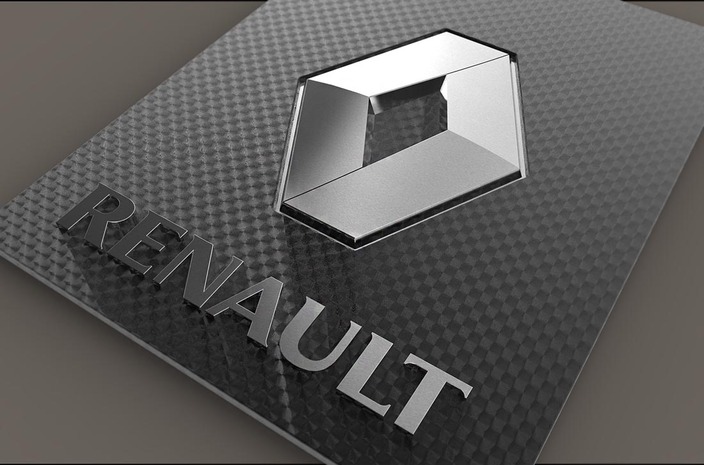 Tehran Times- French carmaker Renault’s sales of automobiles to Iran increased by 146 percent from January to November 2016 compared to the same period in 2015, according to the French company’s recent sales report, Tasnim news agency reported on Sunday.

Renault’s sales in Iran reached 93,798 vehicles in the said 11 months, increasing from the figure of the same time last year, when the sales of the French car maker to Iran stood at 38, 080 cars.

In September, Renault signed a memorandum of understanding (MOU) with the Industrial Development and Renovation Organization of Iran (IDRO). The deal was on the establishment of an engineering and sales office in Iran to support Iranian auto part manufacturers and also setting up a manufacturing plant in the country with the initial capacity of 150,000 cars per annum. The plant is scheduled to start production in 2018.

The deal was signed by IDRO’s managing director, Mansour Mo’azzami, and Renault’s chief competitive officer, Thierry Bolloré, in Paris. Iranian Industry, Mining and Trade Minister Mohammadreza Nematzadeh and Renault President Carlos Ghosn were also present in the signing ceremony.
It will expand presence of the French carmaker in Iran, which is currently active in the country through joint venture with Iranian automakers Saipa and Iran Khodro.