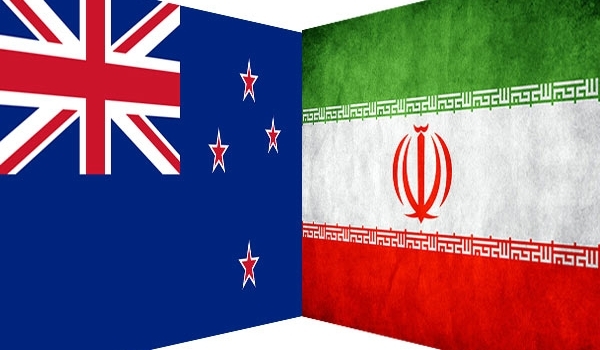 Think Geoenergy– New Zealand’s geothermal sector joins various other countries looking at the opportunity to get involved in geothermal development in Iran.

Geothermal New Zealand Inc., a collaboration by New Zealand’s geothermal industry, has recently been to Iran to meet Iranian partners and explore venues for cooperation on geothermal power generation projects.

As part of the delegation, Geothermal New Zealand Executive Director Mike Allen has been part of a trade mission from the country to learn about geothermal opportunities and new energy in general.  “New Zealand was involved in the early project developments of Sabalan geothermal area in Iran some 15 years ago,” Mike Allen noted. “Now we are looking into what more is available.”

During the summer of 1998, a survey of the Mt Sabalan geothermal area, in northwest Iran, was undertaken for SUNA (Renewable Energy Organization of the Ministry of Energy, Islamic Republic of Iran). The primary objective of this survey was to carry out geothermal exploration of the Sabalan area to delineate any resistivity anomalies that may be associated with high temperature geothermal resources.

The subsurface resistivity structure was modelled to assess the size of the geothermal resources, to facilitate the choice of initial exploration well sites, and to prepare conceptual models for the hydrology of the geothermal fluid reservoirs.

“Iran has good geothermal potential. The government is encouraging the private sector for activity. We are interested in the technical, rather than investment part of the activities,” Allen said.

Exploration for geothermal resources in the Sabalan mountains of northern Iran, undertaken in the summer of 1998, identified several low resistivity anomalies around the flanks of the volcanic complex that are worth investigating by deep drill-holes.