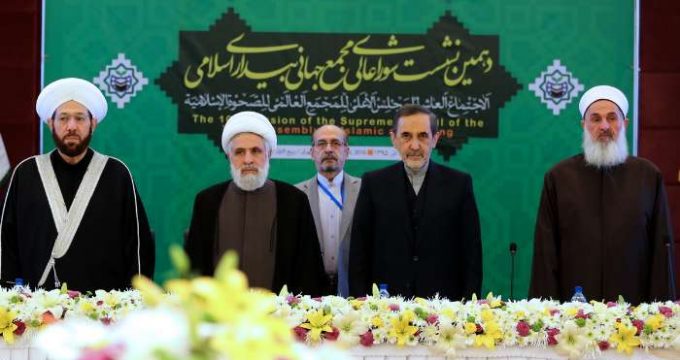 Tasnim – Islamic intellectuals participating in the 10th session of the Supreme Council of the World Assembly of Islamic Awakening in Tehran praised the spread of the popular movement but at the same time called for further efforts to awaken Muslim nations across the world.

Speaking at the conference in Tehran on Thursday, an Islamic thinker from Turkey expressed his concern over the negligence of the Islamic Ummah (community) and said, “We should put awakening high on the agenda.”

He further described the movement established by Imam Hussein (AS), the third Shiite Imam, as a role model for the awakening of the Islamic Ummah.

Seyed Noureddin Jaki Jan, an Islamic scholar from China, also said there are 25 million Muslims in his country, adding that there is no limitation on the number of Mosques in the East Asian country.

The 10th session of the Supreme Council of the World Assembly of Islamic Awakening was held at Azadi Hotel in Tehran on Thursday with Islamic dignitaries from different countries in attendance.

Back in late October, the Supreme Council held its 9th session in the Iraqi capital of Baghdad.

The two-day gathering was attended by more than 50 clerics, scholars and intellectuals from 22 Islamic nations. 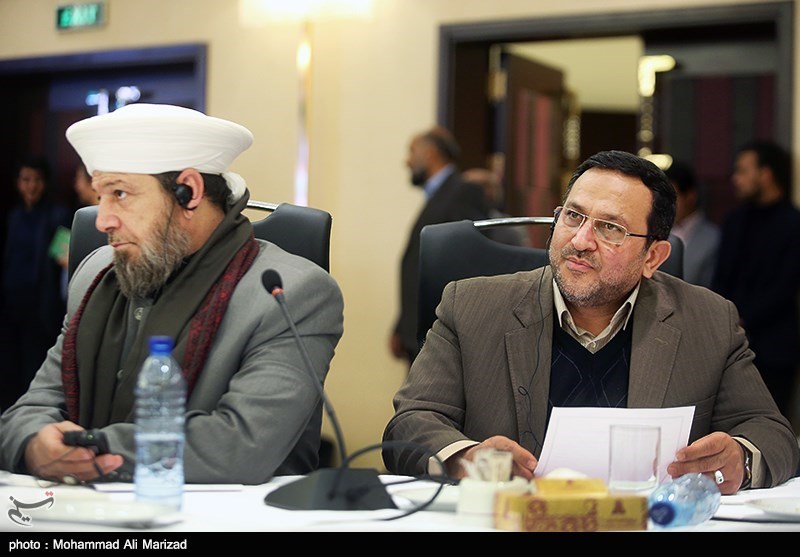 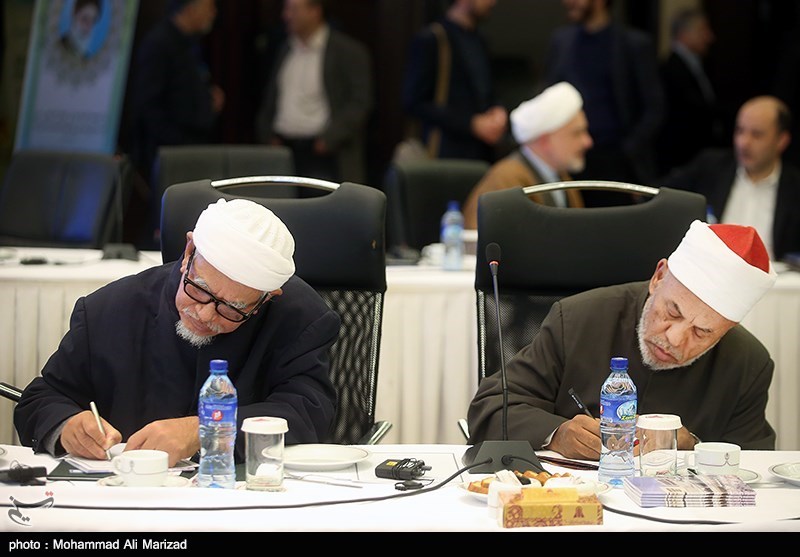