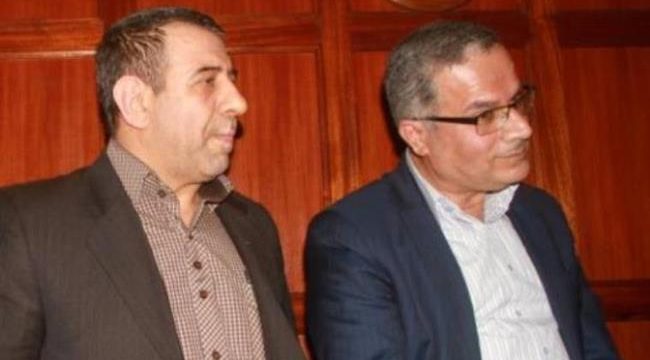 Hassan Qashqavi, the Iranian deputy foreign minister for consular, parliamentary and expatriates’ affairs, said on Wednesday that Abdolhossein Safaei and Nasrollah Ebrahimi were released following a ruling by a court in the Kenyan capital city of Nairobi.

Qashqavi, who traveled to Kenya at the head of a delegation to pursue the case of the lawyers, said the two were released following several rounds of negotiations with Kenya’s political, judiciary and police officials and after the Iranian Foreign Ministry and the country’s embassy in the African country followed up on the case.

On December 2, Iranian Foreign Ministry Spokesman Bahram Qassemi said Safaei and Ebrahimi were “attorneys-at-law at [Iran’s] Justice Ministry and university professors” who had traveled to Nairobi “upon the request of the families of two Iranian prisoners in Kenya to follow up on their case and provide legal counseling.”

He added that the pair had been arrested on November 29 by the Kenyan police because of “a misunderstanding” but were released later in the day after being questioned.

The Kenyan police, however, once again detained the lawyers two days later, following the intrusion of “some third parties” into the case, the Iranian spokesperson explained.