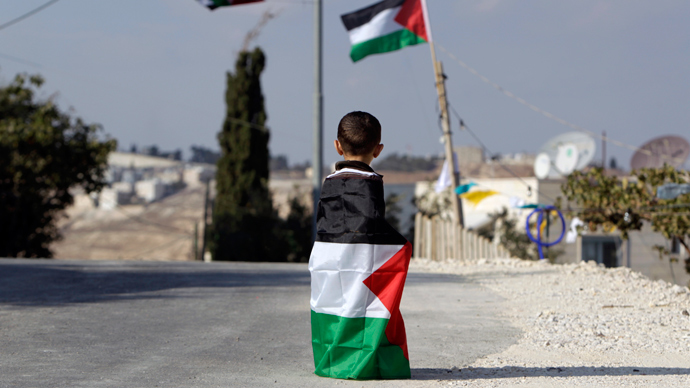 Alwaght– Persian Gulf monarchs have once again ignored their masses and fully embraced Britain which was instrumental in the creation of the Israeli entity and occupation of Palestine.

Controversial US president-elect Donald Trump has hinted at downgrading the hitherto close relations with Persian Gulf monarchs especially economic and military ties, which include the sale of billions of dollars’ worth of weapons to these Sheikhdoms.

Apparently Persian Gulf monarchs are feeling insecure due to the unpredictable nature of future ties with America’s Trump and are therefore scampering in search of a new powerful international player to tilt the regional power balance in their favor.

Therefore, the emerging proximity between Persian Gulf Sheikhdoms and Britain is not a surprise meant to fill the gap that will be left in the event Trump completely abandons these satellite states.

The move by Persian Gulf monarchies to fully embrace Britain will certainly raise the ire of the masses and may lead to unprecedented consequences.

Arab masses have always been sensitive toward the Palestinian issue and the occupation of Palestinian territories by the Israeli regime.

The land of Palestine was occupied following a well-orchestrated conspiracy led by Britain which included the signing of the Balfour Declaration.

Arab masses in the West Asia region have not forgotten role Britain’s role in the Israeli occupation of Palestinian territories and especially the Al Aqsa Mosque, which is the third holiest site in Islam after Mecca and Medina.

Rulers of Persian Gulf monarchies are now embracing a country that is the source of untold tribulations of Palestinians particularly ejection from their ancestral land which continues to be usurped by the Israeli regime. Far from regretting or apologizing for abetting the dispossession of Palestinians, Britain, is in fact proud of its role in the signing of the infamous Balfour Declaration which preceded the creation of the cancerous Israeli entity.

Defiant rulers of Persian Gulf monarchies have completely ignored Arab public opinion and decided to fully embrace Britain whose name evokes bitter memories and revulsion among masses in the region.

Occupation of Palestine, Pride of Britain

As if taking cue from Arab monarchs, on Monday Theresa May addressing a meeting of her Conservative Party’s so called ‘Friends of Israel’ in London described the Balfour Declaration as “one of the most important letters in history,” adding that she is proud of Britain’s contribution on the creation of Israel. The Zionist-leaning premier also slammed an international campaign to impose sanctions on the Israeli regime. She termed the Boycott, Divestment and Sanctions movement BDS movement as unacceptable.

The Balfour Declaration, was issued in November 1917 by the then British foreign secretary Arthur Balfour, who said London “views with favor the establishment in Palestine of a national home for the Jewish people.”

The declaration resulted in the forceful creation of the Israeli entity in 1948 coupled with the massacre and expulsion of more than 700,000 Palestinian Arabs from their ancestral homeland.