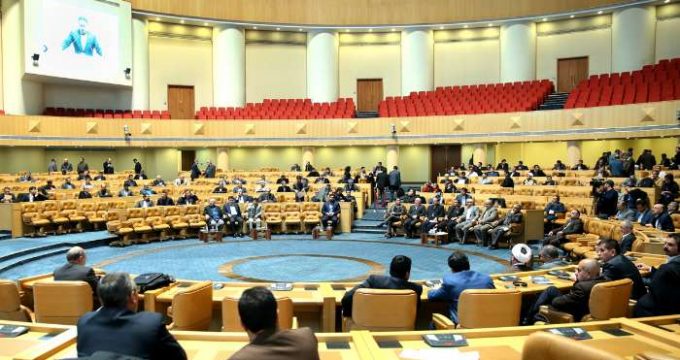 IRNA – Participants in the 1st Tehran Security Conference issued a final statement on Tuesday calling for dialogue, confidence-building and cooperation among the Islamic countries for settlement of humanitarian crises in the West Asian region.

The 1st Tehran Security Conference is being held at a time when parts of the Islamic lands are burning in the fire of division and ethnic and sectarian bias and that the divide has cast shadow on the Muslim Ummah, the statement said.

The statement said that the grave security situation of the region paved the way for the enemies of humanity, particularly the Zionist regime and the US to unleash crimes against humanity and bloodshed.

The participants noted that the presence of aliens in the region will not help resolve the security problems of the region, and will further exacerbate the situation.

The history of the region since the Sykes–Picot Agreement shows that reliance on the aliens will leave harmful effects for the region, the statement said.

They urged forming a regional security order in West Asia based on self-reliance instead of imported security, the statement said.

The participants underlined that a particular security pattern is needed in the region based on the partnership of all the regional countries.