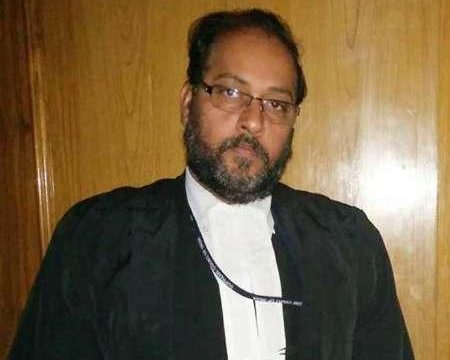 December 12, The Iran Project – A senior lawyer of the Supreme Court of India stresses that Donald Trump cannot cancel the nuclear deal with Iran since it is a multilateral agreement that also involved the UK, France, Russia, Germany China, and the European Union.

Dr. Romesh Gautam made the remarks in reaction to US President-elect Donald Trump, who has repeatedly threatened to scrap the landmark deal that the Obama administration and its allies struck with Iran last year.

If Trump wants to unilaterally cancel the nuclear deal, America will face many international consequences, said the Indian expert speaking to a reporter on Monday.

He referred to Iran’s commitments under the deal, saying the US can unilaterally abandon the agreement but cannot cancel or renegotiate about it.

Elsewhere in his remarks, he pointed to the severe consequences of Iran sanctions renewal by the US, and emphasized it will isolate US from the world and damage its international reputation.

If the US pulls out of the deal, its allies like Europe, and other Western and Asian countries will not follow its policies, he said, adding China, Russia, India and many other US allies have already begun extensive trade and economic relations with Iran.

On December 1, the US Senate passed a 10-year extension of existing sanctions against Iran, sending the measure to the White House for President Barack Obama to sign into law.