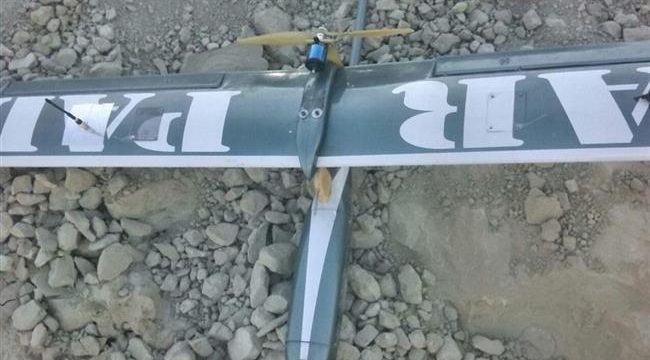 Iran’s Army Ground Force on Monday unveiled a number of new military products, including homegrown snipers and a drone, during a large-scale military exercise in southeast of the country.

Iran’s Army Ground Force commenced the second day of a large-scale military exercise in the country’s southeastern regions on Monday with the aerial bombardment of targets along the coasts of Makran, by the Sea of Oman.

Foreign Ministry spokesman Bahram Qasemi said on Sunday that the anti-Iran claims of Saudi and British foreign ministers are a cover up to their destructive role in supporting the Takfiri terrorism.

Iran-Russian Energy Committee has convened for the first ever on Monday morning as Deputy Minister of Petroleum for International Affairs and Trading Amir-Hossein Zamaninia and Russian Deputy Energy Minister Molodtsov Kirill will attend the event.

Iranian Minister of Defense and Logistics of the Armed Forces Brigadier-General Hossein Dehqan departed Tehran for Pretoria, South Africa, on Monday to review defense cooperation with his South African counterparts.

Recent comments by British Prime Minister Theresa May at the Persian Gulf Cooperation Council describing Iran as taking aggressive regional actions, are in fact preparing the way for London to intervene more in the region, says former diplomat.

All Zarif’s meeting with foreign envoys

Foreign Minister Javad Zarif has been on a hectic agenda, receiving foreign envoys on Monday.