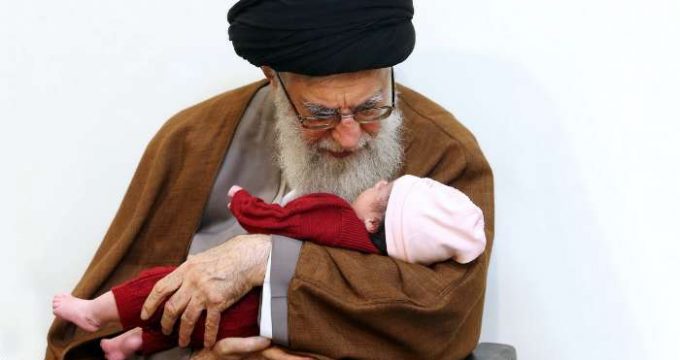 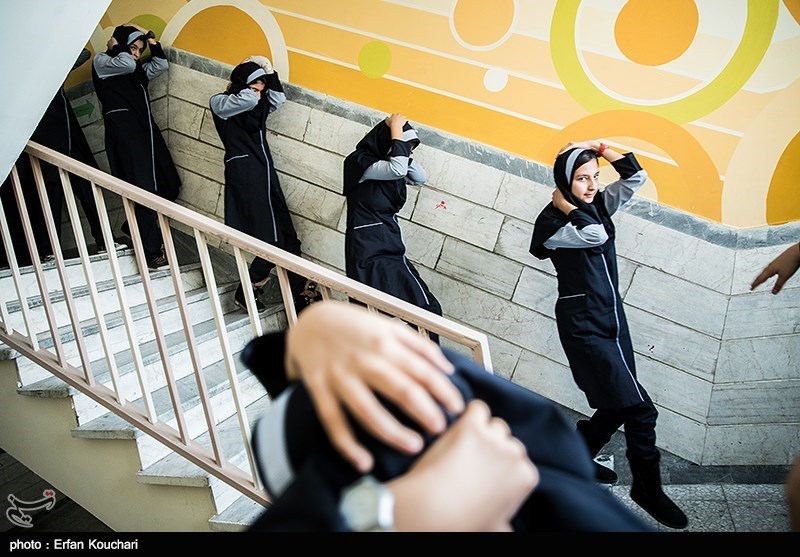 Civil defense drills were held in schools across Iran on Monday to boost students’ readiness to deal with possible earthquakes.

Meeting of Iranian Parliament Committee on Agriculture was held on Monday, attended by Speaker Ali Larijani and Vice President and head of Iran’s Department of Environment Masoumeh Ebtekar to review the Clean Air Act.

Leader of the Islamic Revolution َAyatollah Khamenei received families of martyred Defenders of the Shrine on Monday.

The 16th day of the Iranian month of Azar (falling on December 6 this year) known as National University Student Day was commemorated at Sharif University of Technology and University of Tehran on Tuesday.

President Hassan Rouhani arrived at Tehran University Tuesday morning to attend a special ceremony there on the occasion of Students’ Day. 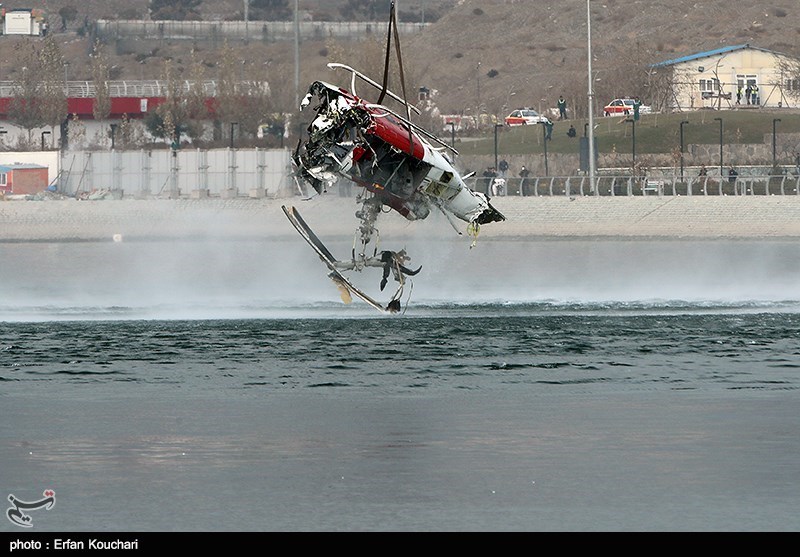 Today a rescue helicopter crashed into Chitgar Lake. Nine people have been rescued while two are reported dead. 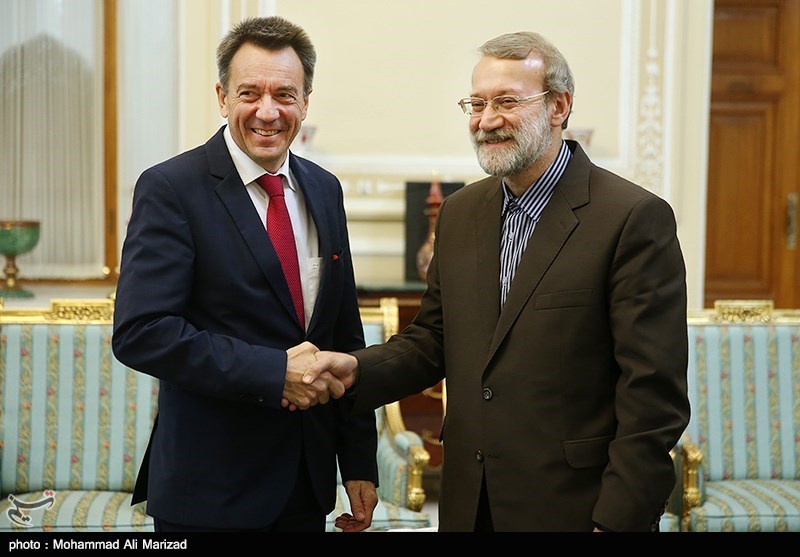 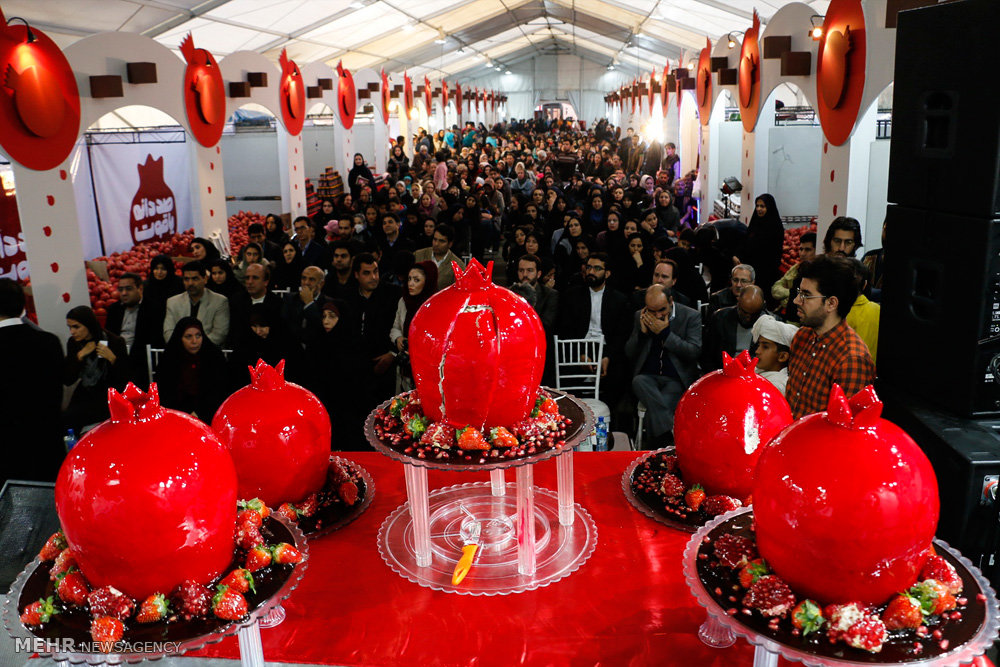 Seventh Pomegranate Festival, entitled ‘100 Ruby Seeds’ is underway in Eshragh Cultural Center since December 4 and will wrap up on December 23.

The National Iranian Oil Company (NIOC) and Royal Dutch Shell have signed a memorandum of understanding (MoU) to conduct studies on Azadegan, Yadavaran and Kish oilfields in Iran.

The autumn snow covers several Iranian cities including Mashad in northeastern province of Khorasan Razavi, Astara in northern province of Gilan, Hamedan in west of the country as well as the Iranian capital, Tehran, Dec 9. 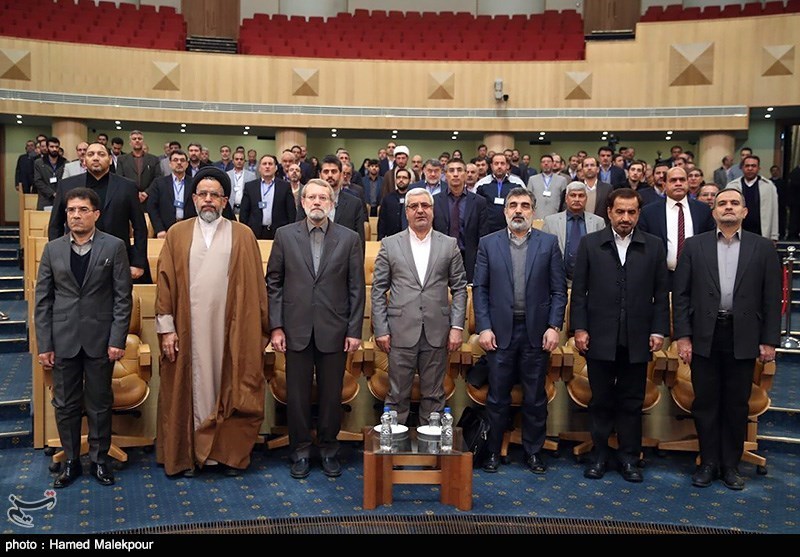 The International Conference on Regional Security Order in the West Asia has kicked off in Tehran with a number of Iranian and foreign officials and experts in attendance.