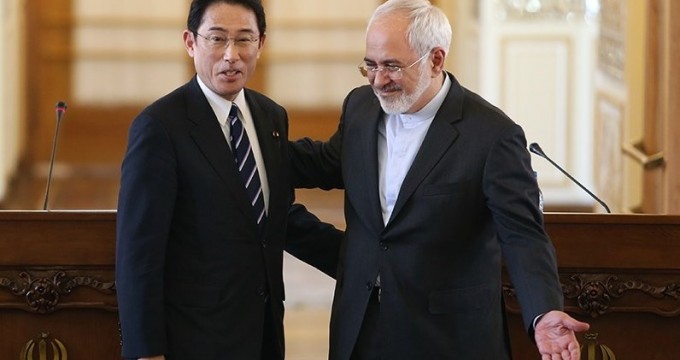 The meting, which was held on the first day of Zarif’s visit to Tokyo, focused on political relations as well as ways to widen cooperation between the two countries in various issues.

The two foreign ministers also held talks on the international and regional developments.

Later, the two are to attend a press conference to brief the correspondents on their talks.

Zarif started his three-nation Asian tour on December 3 from India. On the second leg of his visits, Zarif arrived in China on Monday (Dec 5). Last night, he and his delegation arrived in Japan.