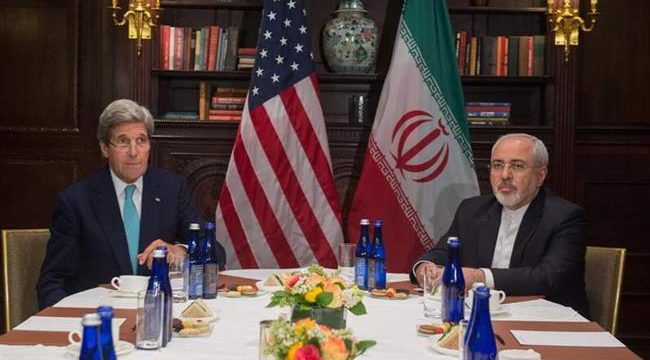 People say JCPOA had no positive effect on Iran’s economy

IFP- According to a Persian report by Kayhan Newspaper, after the Parliamentary elections held last February in Iran, Iranian President Hassan Rouhani became known for kicking radicals out of Iranian Parliament and the Assembly of Experts.

Meanwhile, Donald Trump’s victory in the US presidential election shook the legacy of Rouhani and the turning point of his presidential policies, namely the nuclear deal.

“Regardless of what decisions Trump is to take during his first 100 days of Presidency, his conduct shows no tendency to cooperate with Iran on JCPOA.  It will have significant effects on Rouhani’s popularity,” Kayhan went on to say, quoting a report by National Interest.

“Since the implementation of JCPOA [the nuclear deal] in last January, Rouhani has been countering the claims made to violate the nuclear deal. He vowed that the deal will get Iran out of the shadow of war threats, and then it will attract foreign investment to Iranian economy and re-join Iran to the international market.

However, three-fourth of Iranian people have recently said in a survey that they don’t feel the economic improvement caused by JCPOA implementation in their lives.