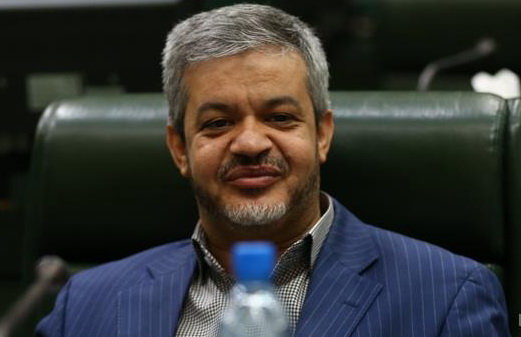 December 7, The Iran Project – Foreign ministers of Iran and the five permanent members of the UN Security Council plus Germany (P5+1) need to meet to prevent JCPOA violation by the US, an Iranian lawmaker says.

MP Alireza Rahimi made the remarks in reaction to the US Senate vote to extend the Iran Sanctions Act (ISA) for 10 years. The ISA was first adopted in 1996 to ban investments in Iran over its nuclear program. Iran has vowed to take “appropriate measures” against the ISA extension, saying it violated the JCPOA terms.

Rahimi reiterated that the meeting of Iran, P5+1 foreign ministers can be one of the effective measures to investigate the violation of JCPOA by the US, adding if it is approved by the JCPOA Supervisory Board, Iran can raise the issue.

Iranian political leaders and decision-making bodies are consistent in their approach to responding to any violation of the JCPOA), Iran’s president said on Tuesday, during a speech at the University of Tehran to mark the Student’s Day.

He added he will sit down on December 7 with other members of a committee to come up with commensurate, firm responses to a recent anti-Iran act passed by the U.S. Senate.