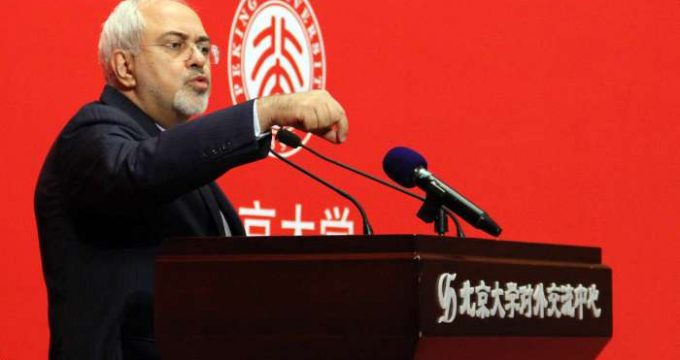 Tasnim – Iranian Foreign Minister Mohammad Javad Zarif rejected the possibility of a win-lose approach for resolving the crisis in Syria, saying an effectual initiative should include all sides.

The top Iranian diplomat, who is in China as part of an Asian tour, delivered a speech to Peking University in Beijing on Tuesday morning, outlining Iran’s stances on world issues.

Dismissing the notion of a win-lose approach in the modern world, Zarif emphasized that such an ineffective policy may not be applied to Syria either.

On the crisis that has gripped the Arab country for six years, the Iranian minister noted that settlement of the crisis should entail “inclusion, not exclusion”, stressing that insistence on the overthrow of a president will get nowhere, because both the Syrian president and the opposition have their own proponents. 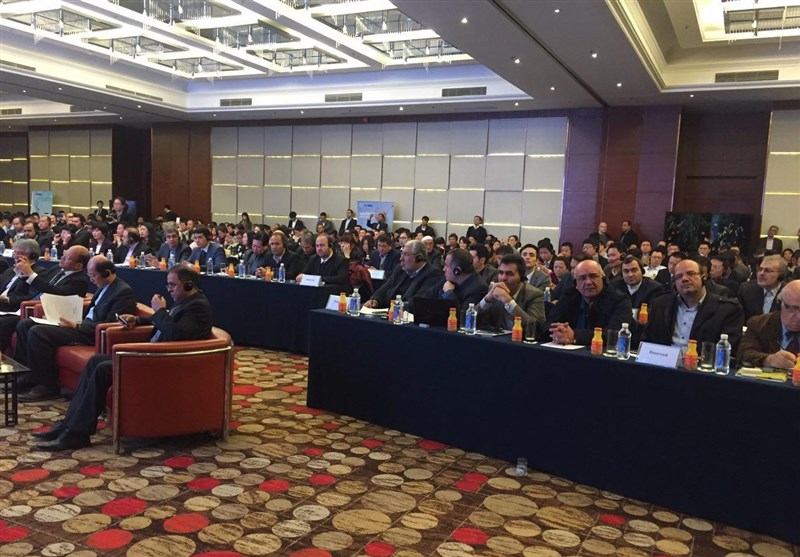 He also made it clear that Iran and China share views on the modern world realities and conform to the ‘inclusion not exclusion’ game.

Zarif further highlighted the constructive results of academic and cultural collaboration between Iran and China in the fight against extremism, reiterating that military approaches could by no means tackle extremism.

The Iranian minister finally hailed China for playing a positive role in addressing the conflicts, as in Syria, not pursuing the role of a superpower.

Heading a mainly trade delegation, Zarif is in China as the second leg of an Asian tour that took him earlier to India for the 6th conference of the ‘Heart of Asia-Istanbul Process’.

He will pay a visit to Japan afterwards.