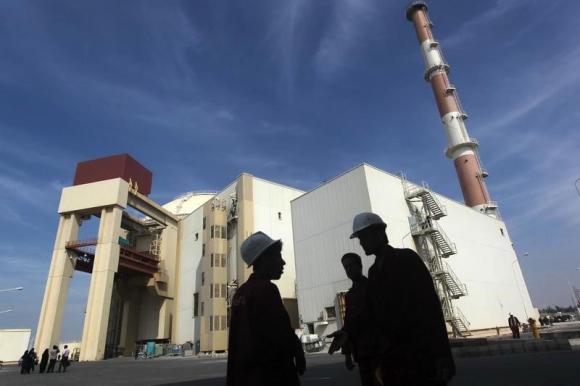 During the meeting, the Russian side noted the 80 per cent increase in the two countries’ level of trade transactions in the 9 months of 2016, saying this growth was even higher than Russia’s expansion of trade and economic ties with countries such as China, India and ASEAN member states.

Morgulov deemed the prospect for Iran-Russia economic relations highly positive, and highlighted his country’s resolve for implementing important projects in Iran including the second and third nuclear units at Bushehr Power Plant.

In September, Iran started a project with the Russian side to build two new units at the Bushehr Nuclear Power Plant. The new reactors will be constructed during a 10 year period. The first unit of the power plant built by Russian experts joined the national grid almost five years ago.

Rahimpour, for his part, noted Iran-Russia’s many achievements in their bilateral cooperation in various political and economic fields, and hailed the two countries’ constructive participation in finding a solution to the Syrian crisis.

He went on to stress that Iran-Russia’s relations have improved to a special level by entering a new phase of cooperation which requires initiatives and further consultations and cooperation among the two countries’ senior officials.

During the meeting, the two sides also stressed that the signing of memorandums and providing facilitations in visa issuance have increased the number of direct flights between the two countries and led to a significant growth in tourism.

The two diplomats further discussed regional developments, Afghanistan’s affairs, as well as combating terrorism and extremism particularly in Central Asia and the Caucasus.