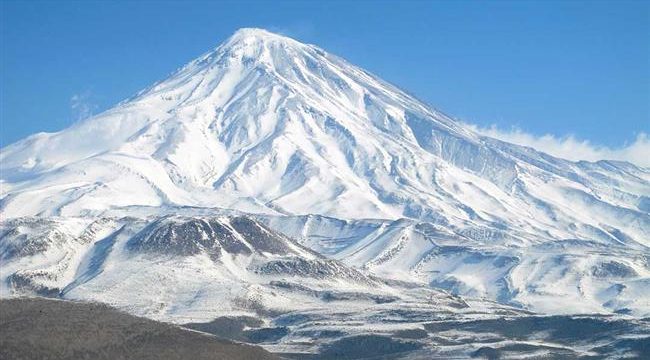 Press TV- A senior Iranian sports official says there is no more hope to find the two Malaysian mountain climbers who have gone missing in an Iranian mountain range alive.

Reza Zare’i, the president of the Islamic Republic of Iran Mountaineering & Sport Climbing Federation, said on Sunday that temperatures have plunged to below minus 50 degrees Celsius and have made search operations very difficult.

He said the search teams will only have the next two days to look for the two Malaysians as weather conditions will further worsen after that. If the bodies of the two climbers are not found within the next two days, he said, the search operation will have to inevitably be put off until next spring or summer.

The two missing Malaysian climbers were part of a 12-member team of mountaineers. The pair went missing on November 21 on their way back from the peak of Mount Damavand.

The peak is located in the middle of the Alborz range, near the southern coast of the Caspian Sea and 66 kilometers northeast of the Iranian capital city of Tehran.

It is the second most famous peak in Asia after Mount Everest, and the 12th most well-known one in the world.