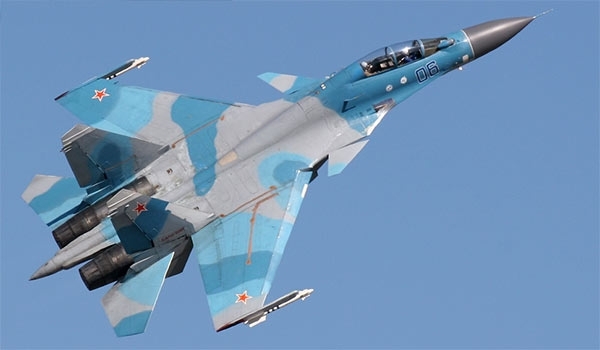 “The purchase of Su-30 fighters is on the agenda of the defense ministry,” Dehghan said, as quoted by the Tasnim news agency.

Moscow and Tehran have been discussing the deliveries of the Su-30 aircraft for quite a long time. In February, a high-ranking official in the Russian Federal Service for Military-Technical Cooperation told RIA Novosti that the contract of for the delivery of Russian Su-30SM fighters could be signed in 2016, but so far the parties are only discussing the issue in negotiations.

The two countries stepped up their military cooperation last year after Iran reached a deal with six world powers to scale back its nuclear research in exchange for an easing of sanctions against it. The agreement took softened the UN arms embargo, allowing weapons to be sold to Iran provided they are reviewed by the United Nations on a case-by-case basis. At the same time, Washington had opposed the sale of Russia’s fighter jets to Iran.