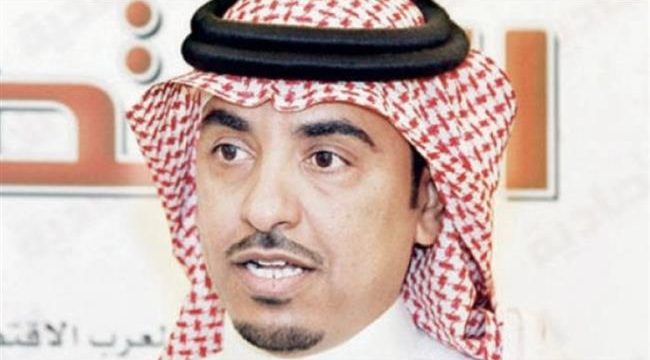 Press TV- The editor-in-chief of Saudi-owned newspaper Asharq al-Awsat has resigned, just days after it published a fabricated article about unintended pregnancies in Iraq’s holy city of Karbala during Arba’een mourning rituals.

His resignation comes after the Saudi daily quoted a purported World Health Organization (WHO) spokesman as claiming that over 169 Iraqi women had become pregnant out of wedlock after last year’s pilgrimage.

The UN health body, however, rejected making any such assertion. It further noted that it was investigating the source of the false and undocumented report and would consider punitive measures against those behind its publication.

The Asharq al-Awsat article was said to be a republication of an article by Arabic-language Aswat Hurrah (Free Voices) website.

Arba’een marks 40 days since Ashura, when Imam Hussein (PBUH), the third Shia Imam and the grandson of the Prophet Muhammad (PBUH), was martyred along with his 72 companions in the desert plains of Karbala 14 centuries ago.

Millions of Muslims from across the world travel to Iraq each year, with many walking the distance between the Iraqi holy cities of Najaf and Karbala on foot to show their devotion.

Al-Dosary was replaced by Lebanese journalist Ghassan Charbel on Wednesday.

On Wednesday, Muslim protesters vented their anger outside the newspaper’s head office in London.

They pledged to take the matter to the UK’s government-approved regulatory, OFCOM, in response to what they call the disgraceful and unprofessional journalism of the Saudi-owned paper, saying that “the honor of Iraqi women is a red line”.

Iraqi Prime Minister Haider al-Abadi has demanded an apology from Saudi-owned newspaper over republishing the false report, stressing that Iraq reserves the right to take legal action against the London-based Arabic daily.

Abadi stated that the report constitutes an affront to the Iraqi nation, whose soldiers are making sacrifices in defense of their land, honor and dignity.

Additionally, prominent Iraqi Shia cleric, Muqtada al-Sadr, has threatened to close down the office of Asharq al-Awsat in Baghdad in case the newspaper does not issue a formal apology.