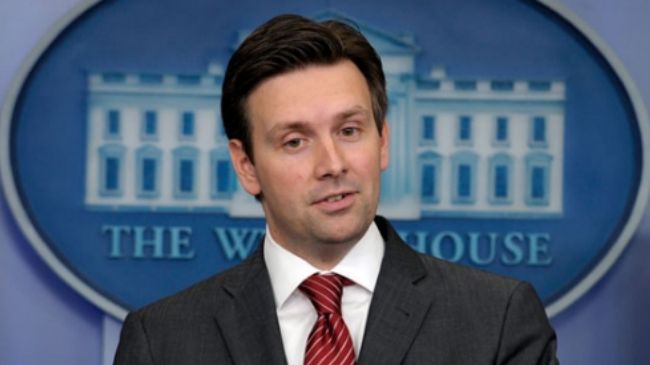 Xinhua– The White House said on Tuesday U.S. President Barack Obama would not sign any bill in his final months in office that would undermine the Iran nuclear deal.

“We certainly are not going to, however, sign a piece of legislation that would undermine the ability of the international community to continue to successfully implement the international agreement to prevent Iran from obtaining a nuclear weapon,” White House spokesman Josh Earnest said in a daily briefing.

Earlier on Tuesday, U.S. House Republican leaders asked Obama not to take new measures to reinforce the Iran nuclear deal before President-elect Donald Trump’s inauguration in January amid reports that the White House was considering such new measures.

The Republicans also informed the Obama administration that legislation to extend the Iran Sanctions Act for another 10 years would soon be sent to him.

“President-elect Trump deserves the opportunity to assess United States policy toward Iran without your administration imposing or implementing additional measures that could complicate the incoming administration’s ability to develop its policy,” said the letter.

Iran and six world major countries — the U.S., Britain, China, Russia, France and Germany — reached an agreement on the Iranian nuclear issue in July 2015 that puts Iran on the path of sanctions relief but more strict limits on its nuclear program.

The deal sets limits on Iran’s nuclear activities as it will take Tehran at least one year to produce enough fissile materials for producing a nuclear weapon, and allows regular inspections of the facilities inside Iran.

In return, the U.S. and the European Union will suspend nuclear- related sanctions against Tehran, with the lifting of all past UN Security Council sanction resolutions.

Many members of the U.S. Congress had expressed deep concern about the deal, warning that Tehran could evade inspections and use the money from sanction relief to destabilize the region.