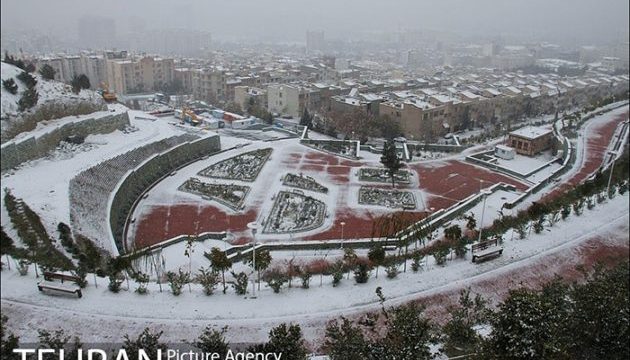 IFP- Air pollution in the Iranian capital, Tehran, had reached an alarming level, prompting authorities to shut down all schools for a couple of days.

However, the rain started falling on Sunday and the Air Quality Index (AQI) gradually improved. The AQI showed a “red status” warning last week, indicating that the air is unhealthy.

According to the index, the intensity of the tiny particles known as PM 2.5 was over 150 micrograms per cubic meter, Press TV reported.

However, it was gradually decreased to less than 100 (healthy conditions) thanks to the rainfall.

According to IRNA’s report, as translated by IFP, the beginning of snowfall on Monday and Tuesday helped the index get down to 50, indicating that the air has become ‘clean’. 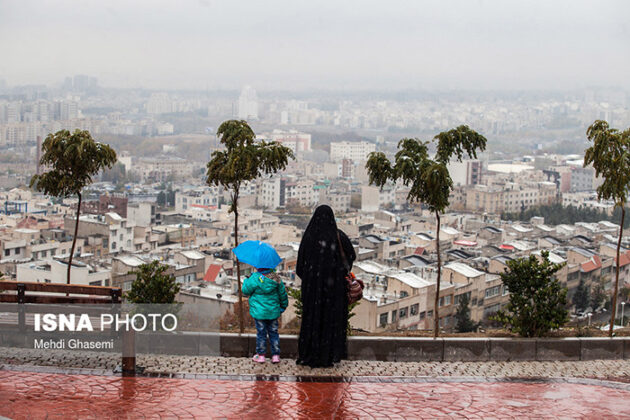 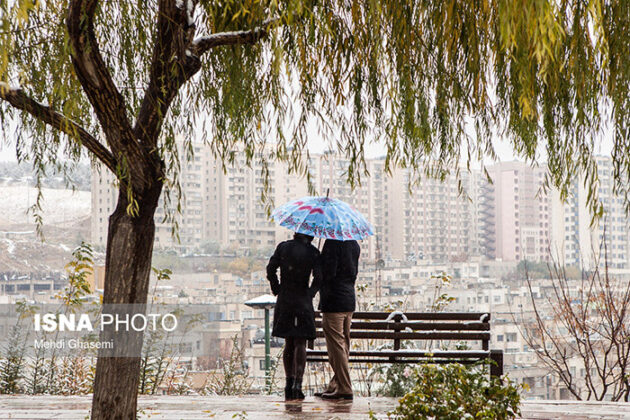 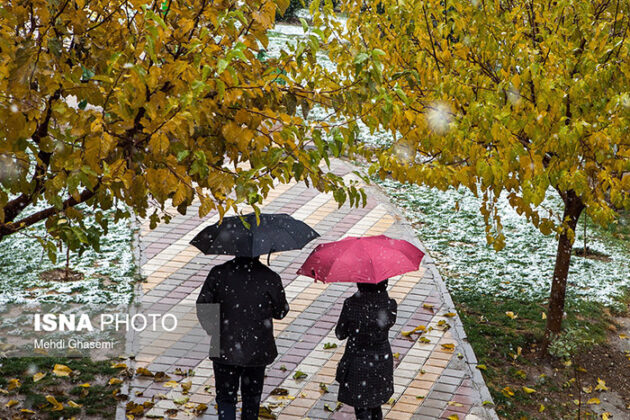 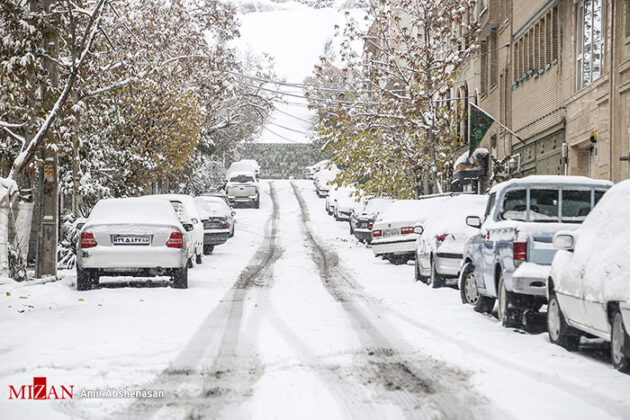 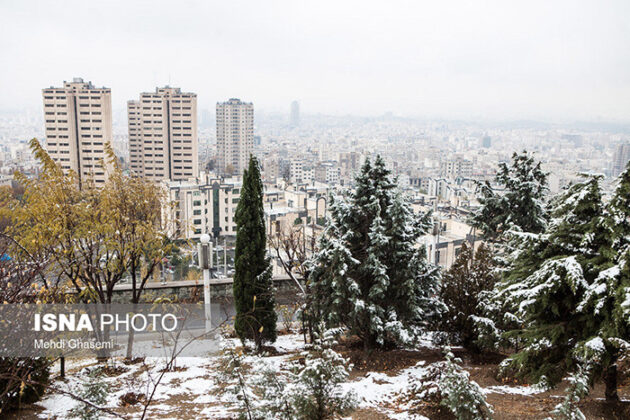 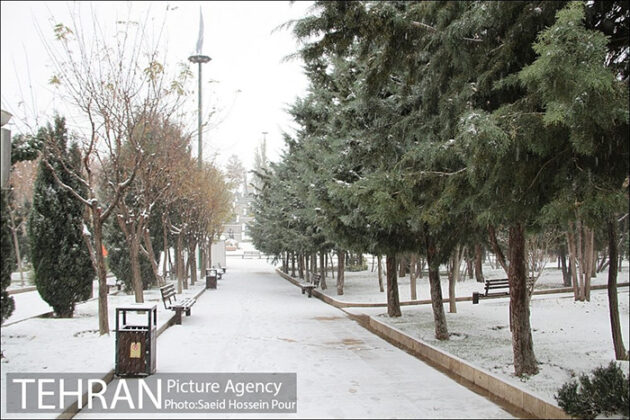