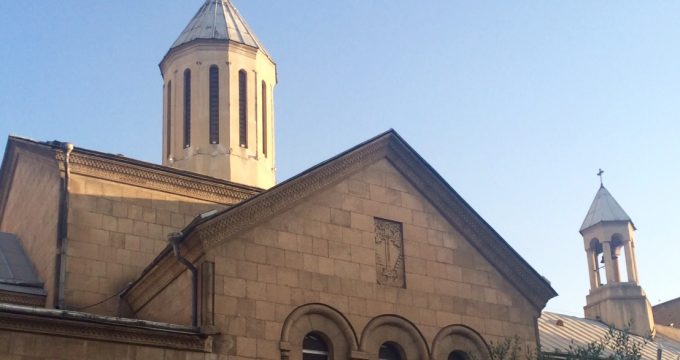 300 churches in Iran gearing up for Christmas

Tasnim– While most of the Middle East is gripped with turmoil, terrorist attacks or displacement of both Muslim and non-Muslim residents due to military conflicts, Iranian Christians are smoothly making preparations for Christmas in over 300 churches across the country.

All of the churches in Iran, which amount to 300, are going to celebrate Christmas in the coming weeks, Saeed Taqavi, an official for religious minorities affairs told Tasnim.

Christian citizens in Iran, chiefly Armenians and Assyrians, can perform religious rites in churches all over the country, some of which in the provinces of East and West Azerbaijan have been inscribed on UNESCO’s World Heritage List, he added. 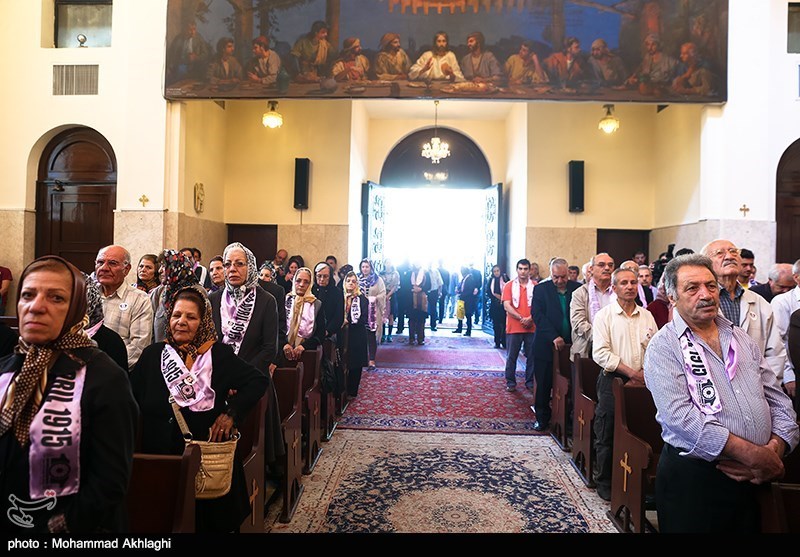 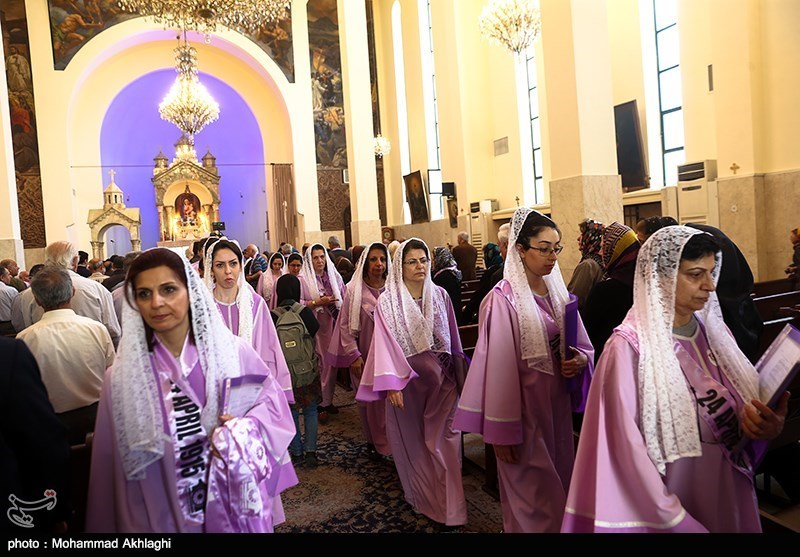 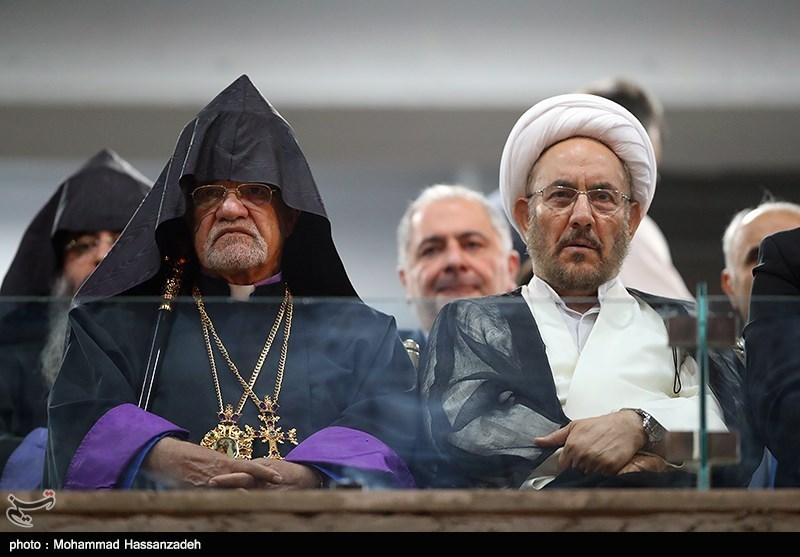 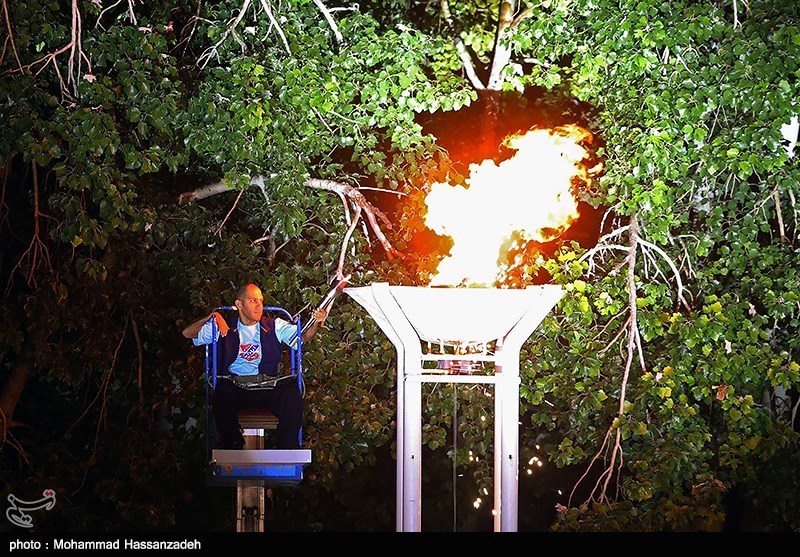 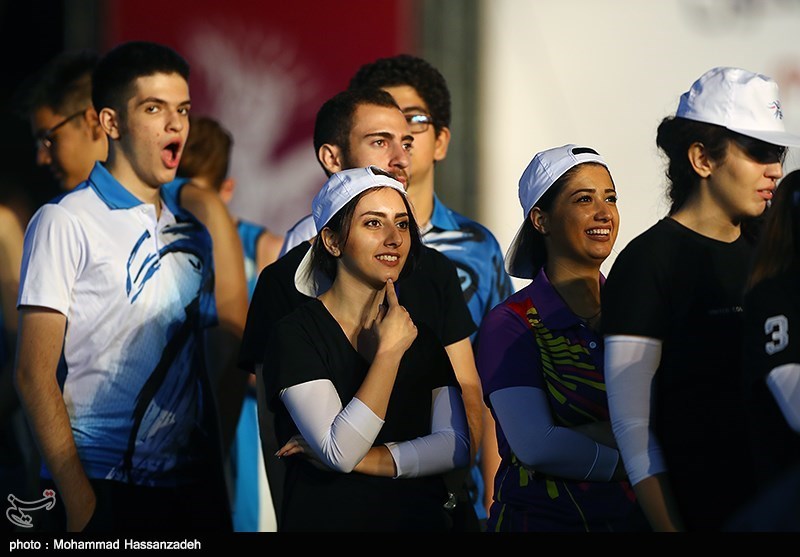 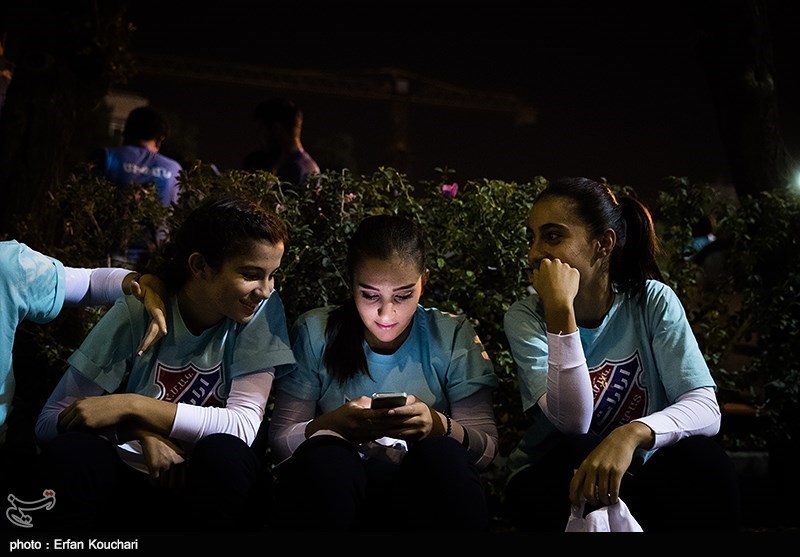