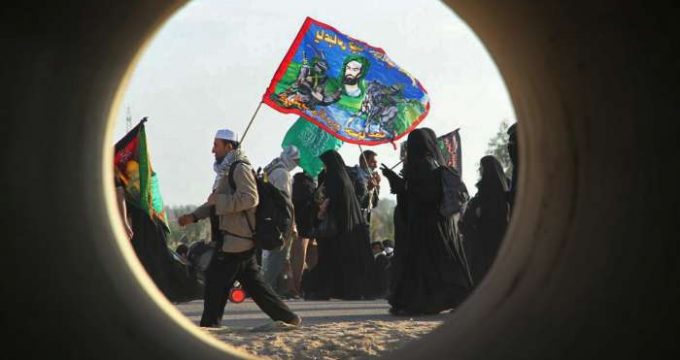 Soleimani told IRNA on Sunday that immediately after the accident in the wee hours in the morning, the injured were rushed to the border point of Mehran by ambulances.

One of the injured, suffering cerebral damage, is in a critical condition, he added.
He announced that just in 10 days, 40 driving accidents have occurred in the rituals.