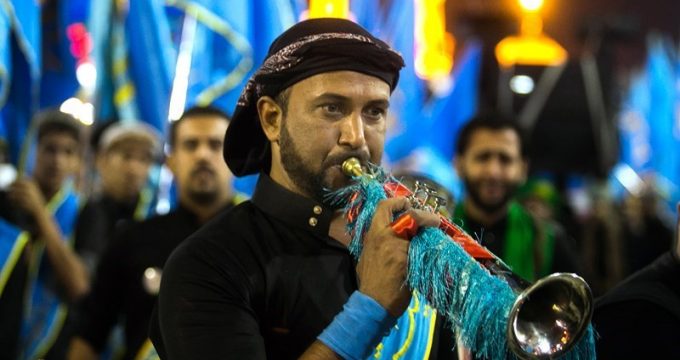 WHO dismisses report on unwanted pregnancies in Iraq’s Karbala

Press TV- The World Health Organization has rejected as false a report on the increased number of unintended pregnancies in Iraq’s holy city of Karbala during Arba’een mourning rituals, which mark 40 days after the anniversary of the martyrdom of Imam Hussein (PBUH), the grandson of Prophet Muhammad (PBUH).

The WHO further condemned the use of its name in the report as totally contradictory to the organization’s underlying principles, emphasizing that it is investigating the source of the undocumented report and considers punitive measures against those behind its publication.

Earlier this week, Aswat Hurrah alleged that the influx of pilgrims visiting Karbala, which lies about 80 kilometers south of the capital Baghdad, had led to a sharp increase in the number of unintended pregnancies among Iraqi women.

Arba’een, which in Arabic means forty and falls on November 21 this year, has attracted millions of Shia Muslims from Iran.

The pilgrims show their commitment to the Shia imam by walking tens of kilometers.

Abadi stated that the report published by Asharq al-Awsat in its Sunday issue constitutes an affront to the Iraqi nation, whose soldiers are making sacrifices in defense of their land, honor and dignity.

The Iraqi prime minister further pointed out that the newspaper and those who run it must apologize to the Iraqi people over the fabricated report, which has been denied by the World Health Organization, and stay away from publishing misleading and inflammatory news stories.

Additionally, prominent Iraqi Shia cleric, Muqtada al-Sadr, has threatened to close down the office of Asharq al-Awsat in Baghdad in case the newspaper does not issue a formal apology.

Later on Sunday, Asharq al-Awsat discharged its correspondent in Iraq as part of attempts to allay the anger of the Iraqi people and officials.