Tasnim– While China is trying to catch up with Western aircraft manufacturers for a share of Iran’s market, an Iranian minister made it clear that Chinese planes must meet international standards and think of technical support before sales to Iran.

Iranian Minister of Road and Urban Development Abbas Akhoundi, who is in China with a business delegation, paid a visit to the Commercial Aircraft Corporation of China (COMAC) in Shanghai.

In comments during the visit, Akhoundi emphasized that Chinese planes will need to meet international safety standards before being used in Iran’s fleet. 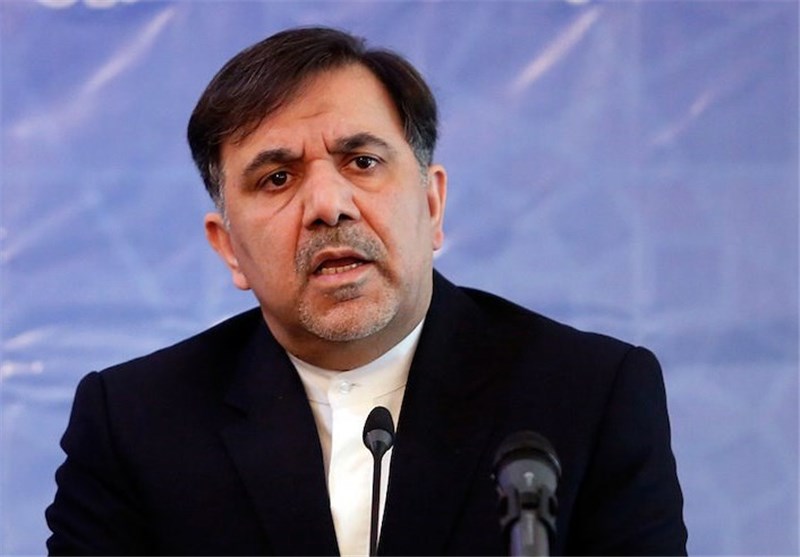 Chinese plane-makers ought to assure Iranian airlines and organizations of the safety, technical and quality standards, and should also guarantee the after-sales service, as well as technical and financial support, he added. 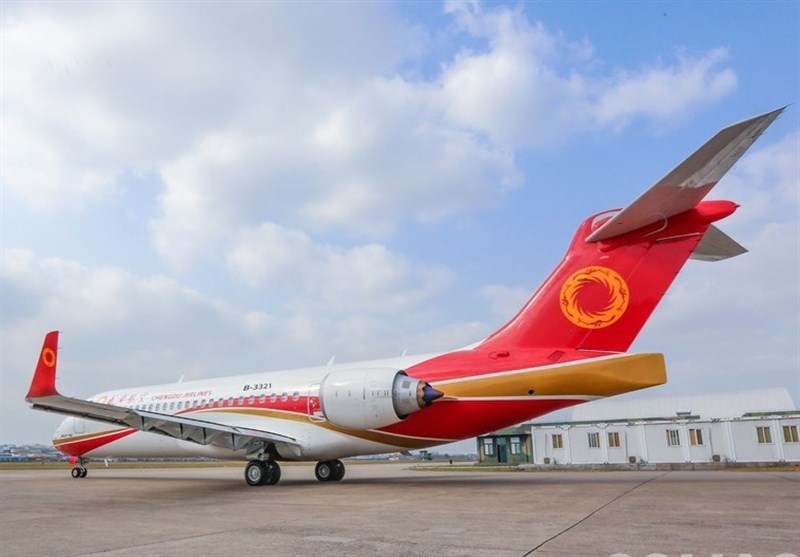 Iran signed deals with European and American plane manufacturers after coming into force of the Joint Comprehensive Plan of Action (JCPOA), a nuclear agreement between Tehran and the Group 5+1 (Russia, China, the US, Britain, France and Germany) reached in July 2015.

During a visit to Paris in January by Iranian President Hassan Rouhani, Tehran signed a major contract with Airbus worth about $27 billion to buy 118 aircraft.

Iran also sealed a deal in June worth around $25 billion with the US aerospace heavyweight, Boeing, for the purchase of 100 passenger planes.