Westerners among millions of pilgrims marching toward Karbala to mark Arbaeen

Tasnim – Millions of pilgrims, including many from western countries, are marching toward the holy shrine of the third Shiite Imam, Imam Hussein (AS), in the Iraqi city of Karbala, to take part in the upcoming Arbaeen commemorations.

According to Tasnim dispatches, the western pilgrims, among them some Christian devotees of Imam Hussein, are moving toward Karbala to mark the 40th day after the martyrdom anniversary the third Shiite Imam, which this year falls on November 20.

Meanwhile, tight security measures have been put in place with a large number of security forces deployed in Iraq’s holy sites in preparation for the occasion. 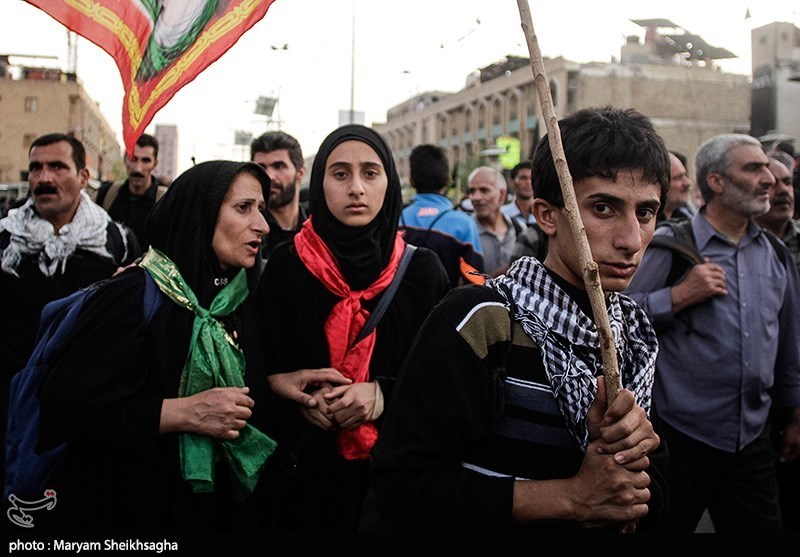 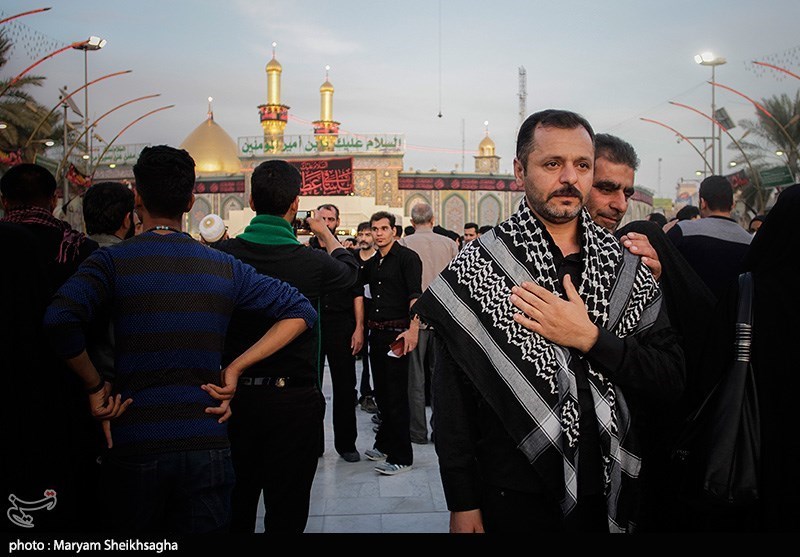 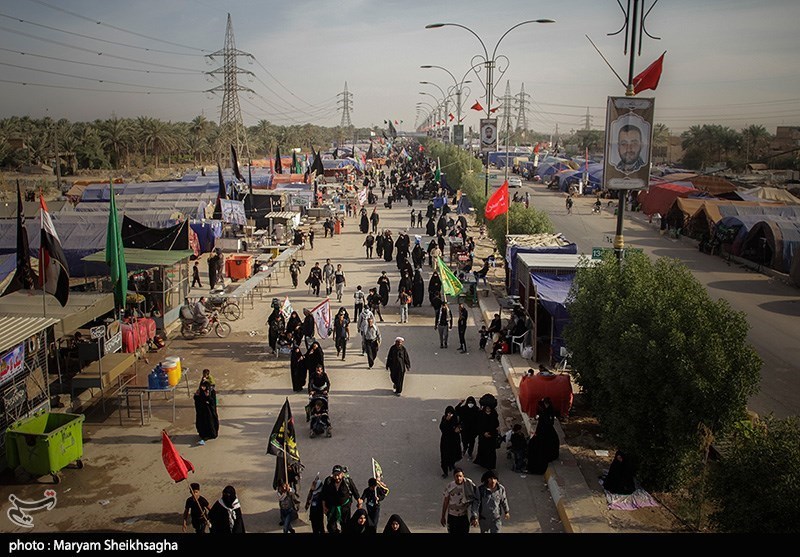 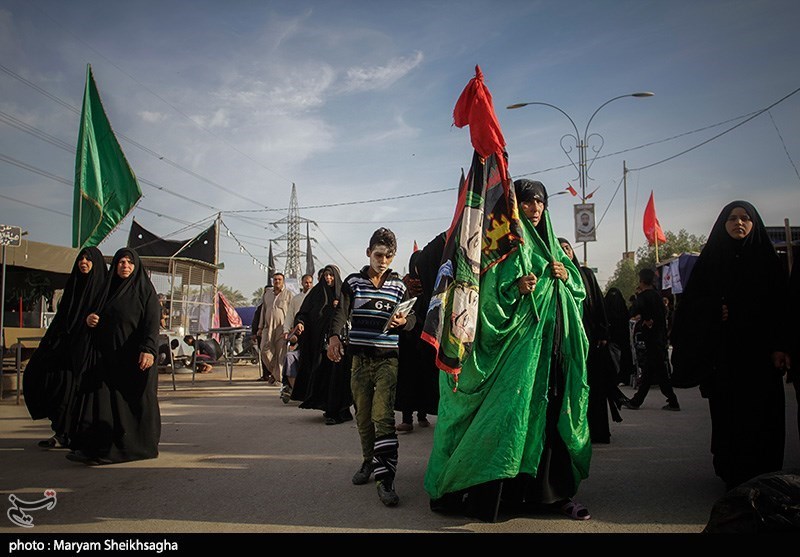