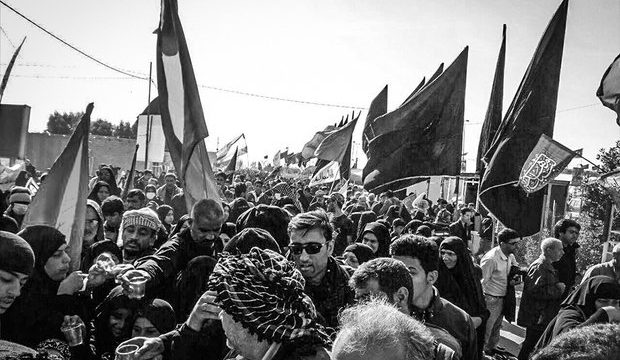 November 15, The Iran Project – Iran’s Ambassador to Baghdad Hassan Danaeifar says managing more than 20 million Arbaeen pilgrims is a divine miracle, appreciating the Iraqi government and nation for their warm reception and hospitality.

Iran’s Ambassador to Iraq also expressed satisfaction with the interaction and cooperation of the two countries’ border officials.

Millions of Muslims from all countries, Iran in particular, head for Karbala each year to commemorate Arbaeen (or the end of the 40-day mourning period after the martyrdom anniversary of the third Shia Imam, Imam Hussein (PBUH)).

Deputy Head of Basij General Ali Fazli said on October 6 that three entrances, namely Mehran, Chazabeh and Shalamche, have been marked for the purpose of pilgrims intending to cross Iran-Iraq borders to travel to the holy sites in Iraq.

He added that necessary measures have been adopted on Iranian borders for safe travel of Arba’een pilgrims.