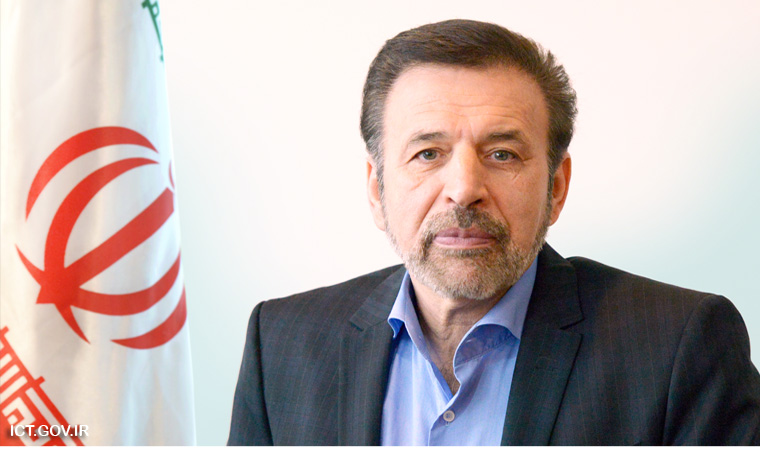 MNA– Iran’s ICT Minister Vaezi and Thailand’s Deputy Minister Jungton met in Bangkok on Mon. to confer on expansion of communications and information technology cooperation between the two countries.

Iranian Minister of Communications and Information Technology Mahmoud Vaezi, who is in Bangkok to attend the ITU Telecom World 2016, held talks with Deputy Prime Minister and Acting minister of Digital Economy and Society Prajin Juntong in Thailand’s capital on Monday.

During the meeting, Vaezi called for the signing of proposed memorandums of understanding between the two countries as soon as possible, and stressed expansion of regulatory and mailing cooperation in the fields of communications and information technology.

The Iranian minister noted the high-level visits of the countries’ officials, particularly the recent visit of President Rouhani to Bangkok, and stressed that the post-JCPOA situation is ripe for expanding cooperation in other fields including energy, tourism, banking transactions and trade.

The Thai official, for his part, hailed Tehran-Bangkok good relations, saying the evaluation of the MoUs is in its final stage and will be soon ready for signing.

He also announced the visit of Thailand’s Prime Minister to Iran early next year, expressing hope that concurrent with the visit, the agreements would be sealed by the two countries’ officials.

ITU Telecom World 2016 is taking place in Bangkok, Thailand, from 14 to 17 November 2016. ITU Telecom, as part of the International Telecommunication Union, is a not-for-profit neutral platform to accelerate ICT innovation for social and economic development through exhibiting solutions, sharing knowledge and networking.