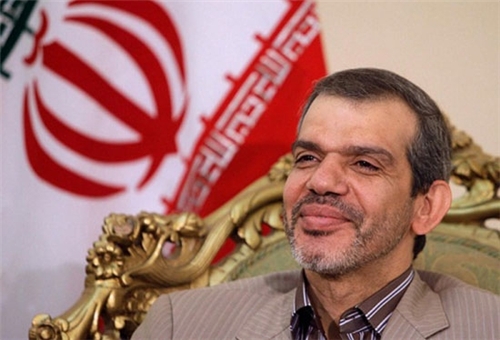 Arbaeen carries message of peace, unity among all religions: Envoy

IRNA – Iran’s ambassador to Iraq has said here that the message of the Arbaeen mourning ceremony is peace, friendship and unity among all religions.

Hossein Danaeifar made the remarks while visiting Chazzabeh borderline in this southwestern Iranian province on Monday evening.

Iranian pilgrims are entering Iraq through three border lines of Mehran, Shalamcheh and Chazzabeh to attend the Arbaeen ceremony that falls on November 20 this year.

‘Arbaeen is a symbol of convergence of all divine religions,’ the ambassador told IRNA.

He further described Arbaeen as one of the unparalleled ceremonies in the world that is being held gloriously every year.

Arbaeen marks the 40th day after the martyrdom anniversary of the grandson of Prophet Mohammad (PBUH), Imam Hussein (AS), the third Imam of Shia Muslims.