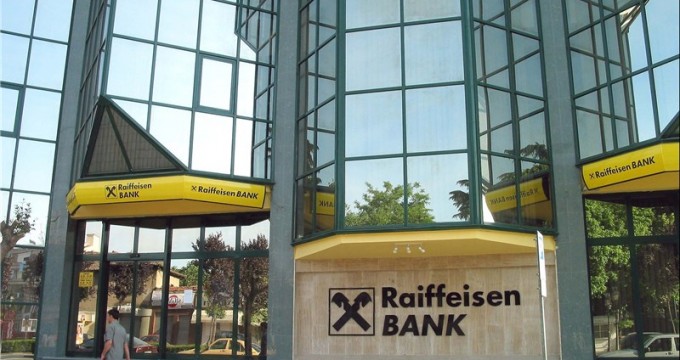 Austria to open banks in Iran to help trade

Press TV- Austria says it plans to establish several banks in Iran in what could make it the first European country to take the initiative to facilitate post-sanctions trade activities with the Islamic Republic.

Helmut Steurer, the head of the Chamber of Commerce of Austria’s Vorarlberg region, said key banks such as Bank Austria and Raiffeisen Bank International would be specifically interested in cooperating with their Iranian partners.

Steurer told Iran’s state news agency IRNA that Iran and Austria have already signed several investment protection pacts which he said would help prepare an appropriate base for the expansion of investment activities in the future.

He added that there was a huge potential in Iran for investments by European, adding that Vorarlberg can help enterprises at home as well as those Germany, Switzerland and Lichtenstein that border this region penetrate into the Iranian market.

Austrian companies became the first Western firms to put down concrete stakes in the Islamic Republic when Tehran reached a nuclear accord, signing a number of agreements with Iranian partners in September 2015.

The level of trade between the two countries stood at €225 million in 2013. Austrian trade officials announced last year that they expect trade with Tehran to hit €1 billion by 2020 now that the sanctions against the Islamic Republic have been lifted.

On the same front, the Central Bank of the Islamic Republic of Iran (CBI) announced this past September that the Austrian export credit agency OeKB had raised its cover for Iran transactions to €1 billion.