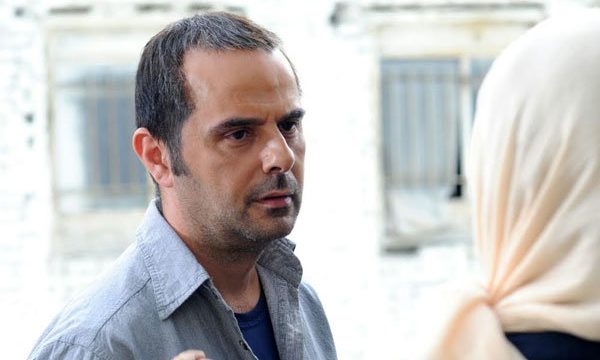 MNA- Iranian film ‘Inversion’ directed and written by Behnam Behzadi will be screened at MedFilm Festival in Italy.

The Italian event kicked off on November 4 and will wrap up on November 12. It is home to different feature movies and documentaries made in the Mediterranean and the new Europe areas.

Inversion is Behnam Behzadi’s fourth directed feature film that has previously participated in Un Certain Regard section of Cannes Film Festival and received a positive review.

The title is a reference to thermal inversion, a meteorological condition causing air pollution. The drama centers around a woman, Niloufar (played by Sahar Dolatshahi), who decides to take charge and find ways to better express herself in the smog-teeming metropolis of Tehran.

The only festival in Italy dedicated to promoting the circulation of European and Mediterranean Cinema, MedFilm Festival was established in 1995 on the occasion of the 100th anniversary of Cinema.

The main objectives of the MedFilm Festival are to support Human Rights and Intercultural Dialogue; to raise young people’s awareness and understanding of social-cultural issues; to stand against racism and xenophobia; to promote European and Mediterranean Culture.