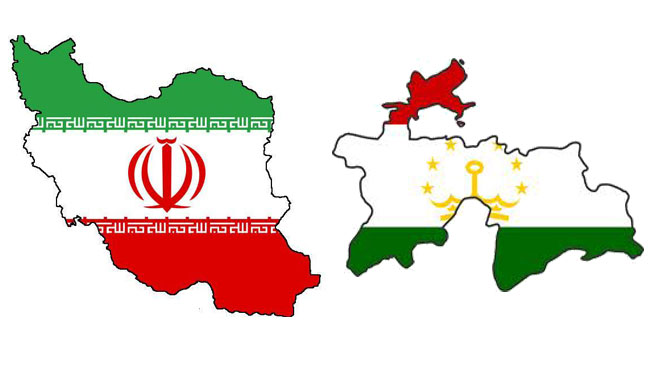 “I hope the conference will help alleviate the problems in the way of clearing Tajikistan’s debts to Iranian contractors of Sangtuda-2 dam and power plant,” Chitchian was quoted as saying by ILNA.

Tajikistan signed a contract with a consortium of Iranian companies in 2005 to build the Sangtuda-2 dam and power plant on the Vakhsh River in north-central Tajikistan. Based on the agreement, revenue earned by power generation during first 12 years, would be paid to Iran, after which ownership will be transferred to Tajikistan.

One reason for Tajikistan’s struggle in making payments for the Sangtuda-2 project is that the country’s power grid is largely disconnected from regional electricity networks, which has made power exports from Sangtuda-2 difficult for Dushanbe. Osmanzadeh also said Dushanbe is eager to collaborate with Iran in wide-ranging areas, including water and power projects.