Iranian Parliament Speaker Ali Larijani met with the President of the Cypriot House of Representatives Demetris Syllouris in Tehran on Sunday and held a joint press conference.

Sweden ambassador to Iran, Helena Sangeland presented her Letter of Credence to President Rouhani in Tehran on Monday.

Foreign Minister Mohammad Javad Zarif on Tuesday met with a visiting parliamentary delegation from Denmark. The delegation was led by Soren Espersen, the chairman of Foreign Policy Committee of Danish Parliament.

Leader of the Islamic Revolution َAyatollah Khamenei received families of martyred Defenders of the Shrine on Tuesday evening. 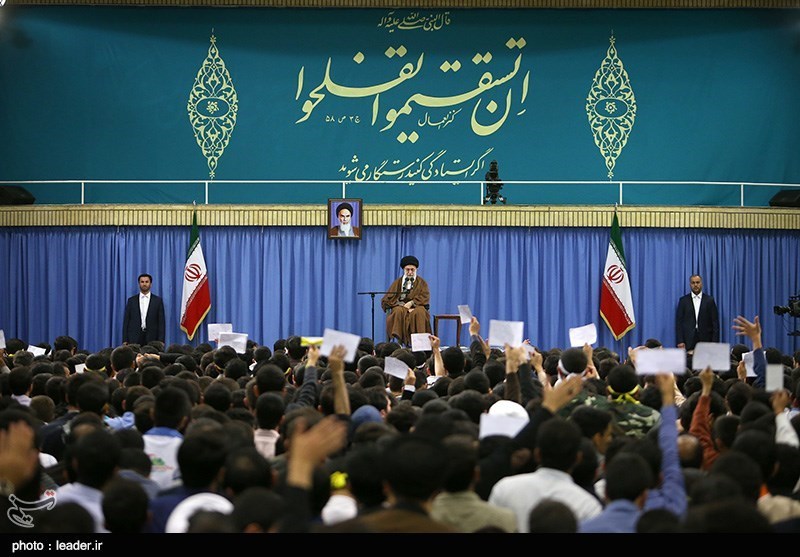 On the occasion of anniversary of 4th of November 1979, dubbed National Day of Fighting Against Global Arrogance, Leader of Islamic Revolution Ayatollah Khamenei received thousands of students on Wednesday.

Streets of Tehran have hosted students and people of all walks of life on Thursday, the anniversary of take-over by university students in Tehran of US embassy in November 4 1979; the rallies were attended by famous figures of the IRGC, Army, and other high-ranking officials of the government.

The 22nd International Press Exhibit kicked off in the Iranian capital on Friday.

Iranian people gathered to commemorate Iranian football icon Mansour Pour Heidari, 71, known as the father of Tehran’s Esteghlal club, who died at hospital after fighting with cancer for over a year.

Head of Atomic Energy Organization of Iran (AEOI) said Sat. Iran and ITER have signed the first MoU, expressing hope for officially joining the nuclear fusion megaproject by the end of 2016. 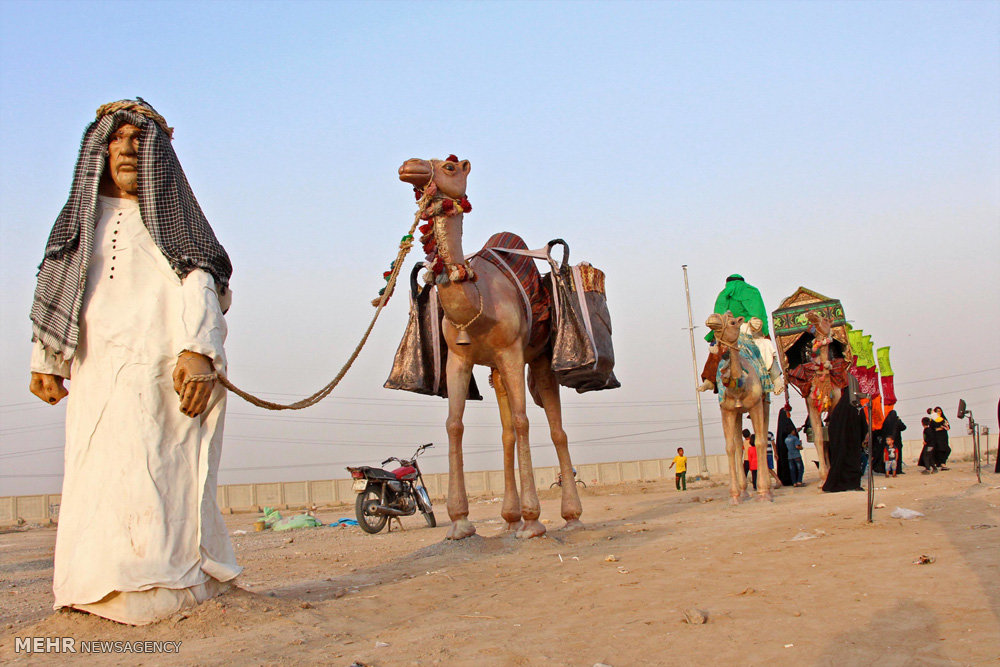 Lovers of Imam Hossein (AS) travel dozens of kilometers on foot towards the cities of Najaf to Karbala to mark the occasion of Arbaeen (the fortieth).