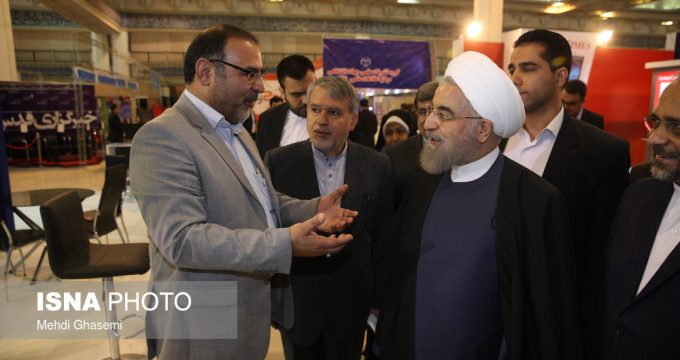 President Rouhani stresses role of press in development of country

IRNA – President Hassan Rouhani stressed the role of press as one of the major factors in materializing development.

The President made the remarks here on Saturday while officially opening the 22nd International Press Exhibition.

He said the burden of responsibility that the media and press shoulder in today conditions is heavier than any other time before.

Certainly, the President stressed, the press and journalists act as a bridge to connect people and the government by transerring the public’s opinion to officials and vice versa, thus providing the ground for development of society.

The Iranian President further described the press as one of major contributors in development of country.