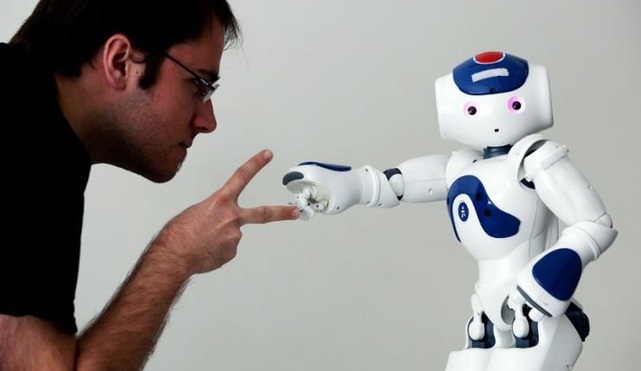 The project was jointly submitted to the conference by Social and Cognitive Robotics Group at Sharif University of Technology and Islamic Azad University.

Projects and papers were submitted to the ICSR 2016 by researchers from many number of countries including Peru, France, the US, Japan, China, Italy, Kazakhstan, Qatar, Algeria, the Philippines, Singapore, Canada, UK, Germany, Spain, Turkey, South Korea and Switzerland.

The 8th International Conference on Social Robotics (ICSR 2016) with the theme of “Sociorobotics” brought together from 1-3 Nov., 2016 researchers and practitioners across the world working on the interaction between humans and robots.

The conference aimed to foster discussion on the development of computational models, robotic embodiments, and behavior that enable social robots to have an impact on the degree of personalized companionship with humans, the ICSR website noted.