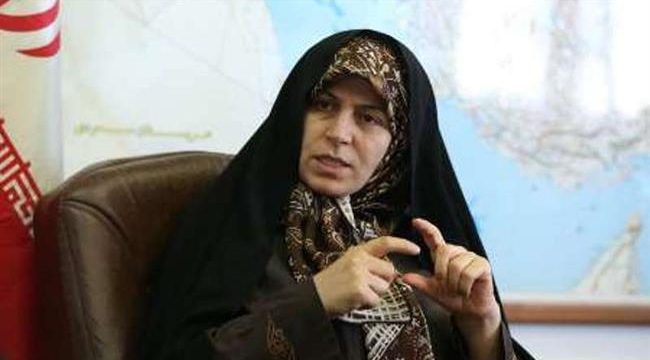 Press TV- Iranian President Hassan Rouhani has appointed a new vice president who will double as the head of Iran’s Cultural Heritage, Handicrafts and Tourism Organization (ICHHTO) as well.

In a decree on Saturday, Rouhani named Zahra Ahmadipour as the new vice president and the ICHHTO head.

He said the appointment has been made given Ahmadipour’s dutifulness, scientific record and valuable experience.

She is an assistant professor of Geography Department at Tarbiat Modares University and Director General of the territorial divisions office at the Interior Ministry.

Ahmadipour’s appointment came after former ICHHTO head, Massoud Soltanifar, became the new Minister of Sports and Youth Affairs by winning a vote of confidence from the Iranian parliament on Tuesday.