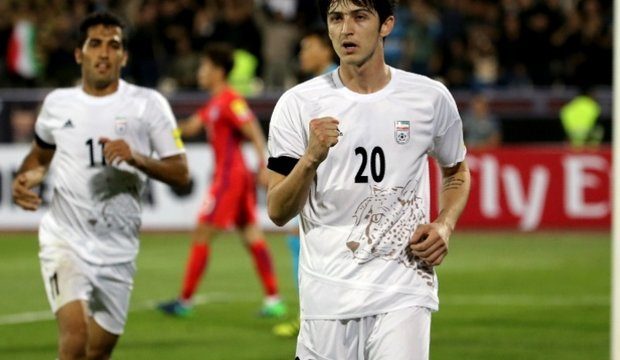 AFP- FIFA fined Iran and slapped them with a warning over “several religious manifestations” during a recent World Cup qualifier in Tehran, one of numerous countries punished on Thursday (Nov 3).

Albania and Croatia received the harshest penalties, 50,000 Swiss francs each (US$51,000, €46,000), and another seven federations were also fined, FIFA said in a statement.

“All of these proceedings relate to incidents involving discriminatory and unsporting conduct by fans, including homophobic chants in some instances,” football’s world governing body said.

“In the case of Iran, the association was fined CHF 45,000 for several religious manifestations during a match.”