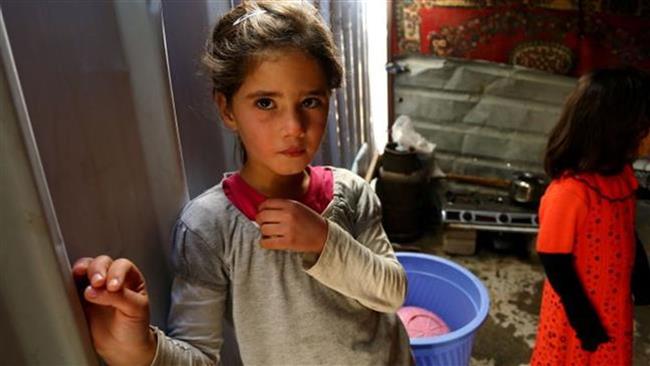 Tehran, Nov 2, IRNA – A total of 1,792 Iraqis were killed and another 1,358 were injured in acts of terrorism, violence and armed conflict in Iraq in October 2016, according to casualty figures recorded by the United Nations Assistance Mission for Iraq (UNAMI).

A total of 672 members of the Iraqi Security Forces (including police engaged in combat functions, Peshmerga, SWAT and militias fighting alongside the Iraqi Army, not including Anbar Operations) were killed and 353 were injured (not including casualties from Anbar).

According to information obtained by UNAMI from the Health Directorate in Anbar, the Governorate suffered a total of 227 civilian casualties (206 killed and 21 injured). Figures are updated until 31 October, inclusive.

“With the military operations in Mosul and other areas of Ninewa underway while Daesh continues to apply its terrorist tactics using civilians as human shields and executing those that resist, civilians are once again in harm’s way, and the figures show high numbers of deaths among the civilian population. The United Nations again emphasises that all actions necessary must be undertaken to ensure the protection of the civilian inhabitants from the effects of armed conflict and violence,” Mr. Kubiš added.

In general, UNAMI has been hindered in effectively verifying casualties in conflict areas. Figures for casualties from Anbar Governorate are provided by the Health Directorate and are noted above. Casualty figures obtained from the Anbar Health Directorate might not fully reflect the real number of casualties in those areas due to the increased volatility of the situation on the ground and the disruption of services. In some cases, UNAMI could only partially verify certain incidents. UNAMI has also received, without being able to verify, reports of large numbers of casualties along with unknown numbers of persons who have died from secondary effects of violence after having fled their homes due to exposure to the elements, lack of water, food, medicines and health care. Since the start of the military operations to retake Mosul and other areas in Ninewa.