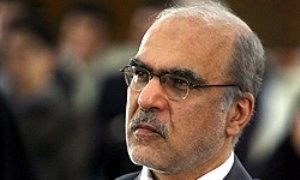 MOSCOW (Sputnik) – He made the remarks during a meeting with Middle Eastern Director of Japan International Cooperation Agency (JICA) Tetsutaro Kon and high representative of JICA to Iran Kuhi Sato on Tuesday, the IRNA news agency reported.

Salar-Amoli noted that Iran was interested in scientific cooperation with Japanese academic centers. Iran has been reentering the global markets after in January the European Union, the United Nations, and partially the United States lifted their sanctions against the Islamic Republic after the International Atomic Energy Agency (IAEA) verified Tehran’s compliance with a nuclear agreement reached in July 2015.