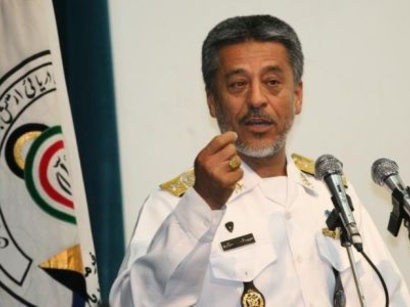 Speaking at a military event in the southern port city of Bushehr on Tuesday, Sayyari said some 3,800 trade vessels and oil tankers have been escorted by 43 Iranian flotillas in international waters thus far.

The commander also underlined that Iran’s naval presence in international waters serves the country’s political diplomacy by conveying the message of peace and friendship.