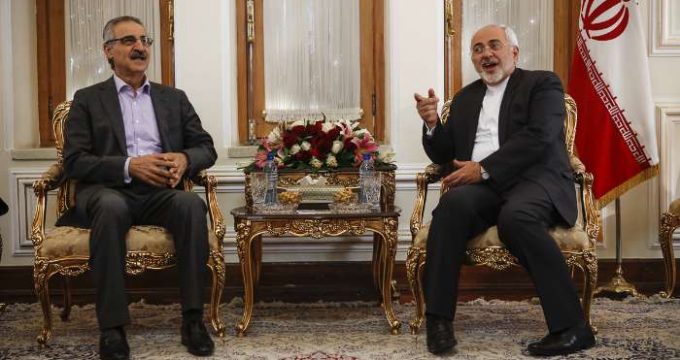 They discussed the latest developments in Iraq’s fight against ISIL in Mosul and other related issues where they emphasized upon the unity and solidarity of all Iraqi tribal, ethnic, and political groups.

Bakhtiar, along with his delegation, had earlier met with Secretary of Iran’s Expediency Council Mohsen Rezaei on Monday.