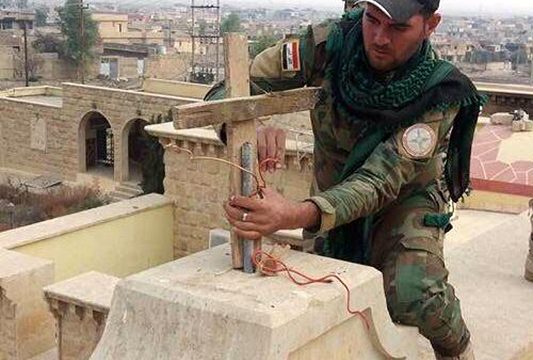 According to a report by News Rescue, as covered by IQNA, Shia volunteer forces have been seen in several pictures portraying their humanity, helping Christians rescued from the ISIS terrorist group and even restoring Churches broken down by the fanatic terrorists.

The humanitarian move has received huge attention in social media, and several photos and messages have been published about it.

Shuaib Ahmad, a social media user, said in a post in Twitter, “West calls them “Shia militias” but they restore Iraqi Christian churches after battling with Wahhabi ISIS terrorists.”

He went on to say that “This is how Iraqi Shia army save lives of Iraqi Sunnis and Iraqi Christians from Sunni /Salafi /Takfiri ISIS terrorists.”

Here are photos of these Shia forces helping Christians: 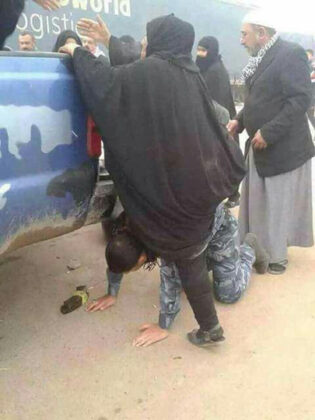 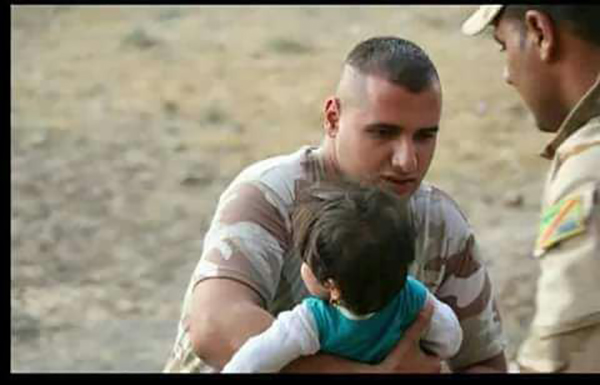 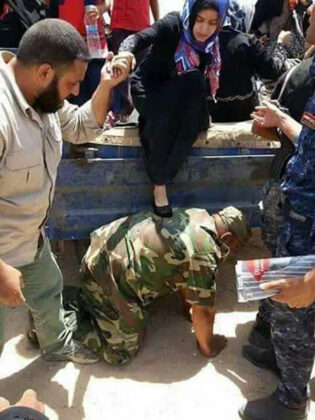 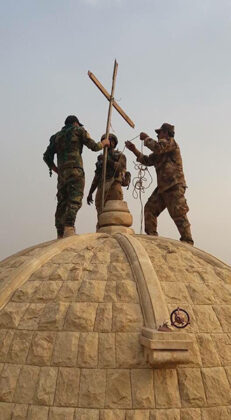 This news was translated by IFP from IQNA News Agency