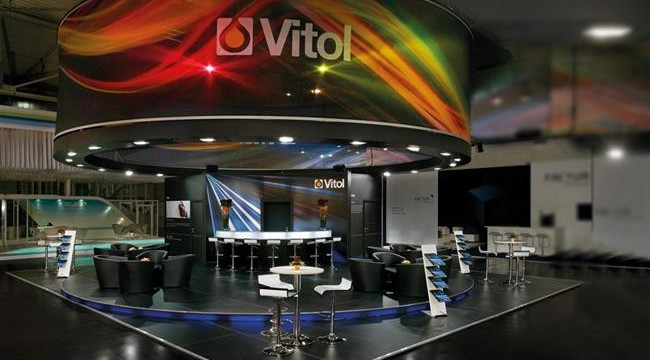 Tehran has resumed business with mega trading company Vitol Group after the lifting of international sanctions in January, but the Swiss trader gets no preferential treatment in Iran’s energy market, a senior official said .

“The National Iranian Oil Company has not signed any long-term deal with Vitol on selling crude oil or gas condensates,” Mohsen Qamsari, NIOC’s director for international affairs, was quoted as saying by Mehr News Agency on Saturday.

Qamsari made the remarks following rumors that the state-run oil company was soliciting an agreement to sell oil to Vitol under special conditions.

Last month Fars News Agency, which is close to the political opponents of the government, claimed that Tehran was in talks to sign a two-year deal with Vitol to sell underpriced crude and condensates in return for high-interest loans worth $1 billion.

“We don’t give any special discount to Vitol or for the matter any other foreign buyer of Iran’s oil and byproducts,” Qamsari said. “There’s no talk on getting loans from the Swiss company.”

All crude deliveries to Vitol have been made under spot contracts as the world’s largest independent oil trader has also purchased several cargoes of petroleum products, including diesel and mazut, the official said.

Vitol has paid in advance for all of its post-sanctions crude purchases from Iran, the news agency quoted Qamsari as saying.

Vitol is one of the major global energy and commodity traders that resumed shipping Iran’s crude after financial and trade restrictions against Iran were esed in January following a landmark agreement last year on scaling back Tehran’s nuclear program in exchange for sanctions relief.

Independent traders such as Vitol allow Iran to expand exports of crude oil to places where it is difficult or financially unsound to carry out shipments directly by NIOC.

For instance, Trafigura, a Dutch multinational commodity trader, carried 2 million barrels of Iranian crude in July to small refineries in China that have huge capacity for Iran’s crude supplies but do not have logistics and financial resources of state-run oil companies to engage directly in oil trade with NIOC.

According to Qamsari, reaching out to smaller markets such as China’s so-called “teapots” refineries will help Iran gradually win back its share of the global crude market.

Once the second-largest producer of the Organization of Petroleum Exporting Countries, Iran slipped to sixth-place after tighter international trade and financial restrictions were imposed in 2011 and 2012 due to the dispute over its nuclear program.

Oil Ministry data shows that Iran has ramped crude oil and condensates export to 2.8 million barrels per day, almost on a par with its pre-sanctions peak levels.