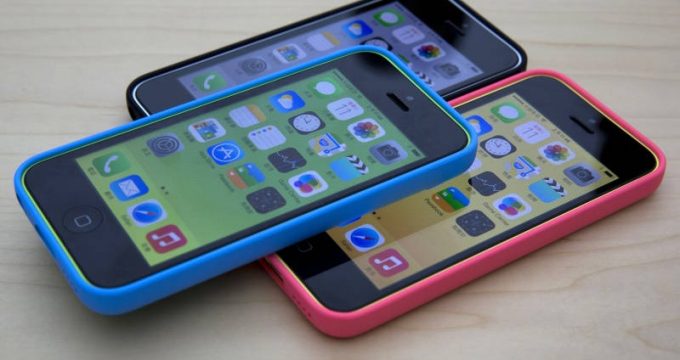 The permits included 3 models of iPhone, namely the latest iPhone7, iPhone SE and iPhone 6S, although these models have been available in Iran’s gray technology market since their world release.

Speaking to Financial Tribune, Gholam Karimi, director of the guild, said these companies had not been able to forge a deal with Apple Inc., but they were still negotiating with the US-based company.

It seems that CRA and other national bodies are struggling to affirm their authority by announcing news like these.

The CRA, which is legally in charge of overseeing the activities of operators and entry of telecoms technologies, has been trying to play a more significant role in the sector in recent months by preventing smuggled phones from getting access to mobile services.