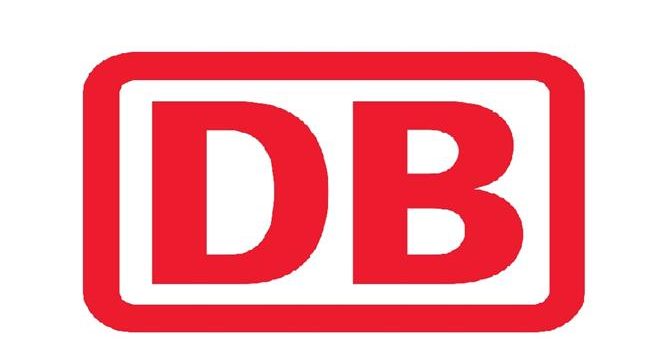 INSTC gets shot in arm by Germany

New indications show the world’s biggest exporter may join an ambitious project to develop a new multimodal transit corridor that connects northern Europe to India. The purpose: getting connected to Iran.

The Economic Times of India said in a report that Germany has expressed interest in using the International North-South Transport Corridor (INSTC) which connects Russia to India through an emerging route that involves mostly rail and also to a limited degree maritime transportation.

Deutsche Bahn, a leading German railway company, has accordingly expressed interest in using the INSTC. The Economic Times of India has quoted unnamed informed sources as saying that Germany plans to use the intercontinental link to deliver goods from Europe to Iran via Azerbaijan and vice versa.

The ship, road and rail route connects India’s Mumbai to the Iranian port of Bander Abbas and further to Baku in Azerbaijan as well as Astrakhan, Moscow and St. Petersburg in Russia before stretching to northern Europe and Scandinavia.

The network is expected to provide faster and more efficient trade connectivity between Europe and Southeast Asia, the Economic Times of India has quoted Deutsche Bahn as announcing in its report.

Dry runs of the route were conducted in 2014, from Mumbai to Baku and Astrakhan via Bandar Abbas. Results showed transport costs will be 30 percent cheaper and transportation period will be 40 percent shorter than the existing routes.

The presidents of Russia, Iran and Azerbaijan in a summit held in Baku in August signed a basic agreement to get the INSTC off the ground.