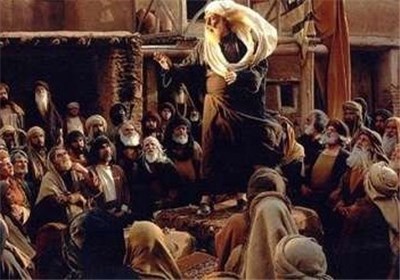 According to a report by IRNA, as translated by IFP, Majidi’s latest film on the life of Prophet Muhammad (PBUH) will premier in Turkish cinemas on Friday, October 28.

Turkish people can now watch the film after its content was approved by Islamic scholars and historians of the country’s Presidency of Religious Affairs (Diyanet).

The film has been dubbed into Turkish and is going to be screened with English subtitle as well.

Majidi’s biopic was screened in Turkey on Wednesday night for a limited number of people and was warmly welcomed by plenty of well-known Turkish cultural and religious figures as well as filmmakers and actors attending the private screening. ‘Muhammad, the Messenger of God’, which is the first part of Iran’s big-budget trilogy on the life of Prophet Muhammad (PBUH), premiered in cinemas across Iran on August 26, 2015, and attracted a large number of audiences.

This news was translated by IFP from IRNA.