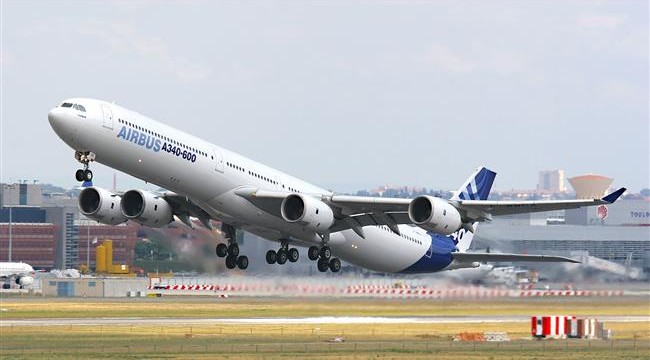 Iran to purchase 500 aircrafts in 8 years

TEHRAN, Oct. 26 (MNA) – Iran’s deputy has announced that 400 to 500 aeroplanes will be added to the country’s aviation fleet within eight years.

Speaking at a meeting with the Finnish Minister for Foreign Trade and Development Depyty Kai Mykkänen in Tehran, Minister for International Affairs at the Ministry of Road and Urban Development Asghar Fakhrieh Kashan said negotiations over plane purchase with Airbus and Boeing are still underway; “in case contracts to buy aircraft with ATR, Brazil and Canada become finalized, a total of 400 to 500 planes will furnish the Iranian fleet.”

“Iran’s demand for aircraft has created an excellent opportunity for European countries to enter into aviation deals with Iran,” he continued.

The official enumerated a number of areas for collaboration in marine, land, air and building sectors; “the Finnish have voiced readiness to bolster ties with Iran and they have agreed to present outcomes of bilateral ties in near future.”

“The European country has also called on Iran to connect its railway grid to Russia and later to Finland,” underlined Iran’s deputy roads minister.