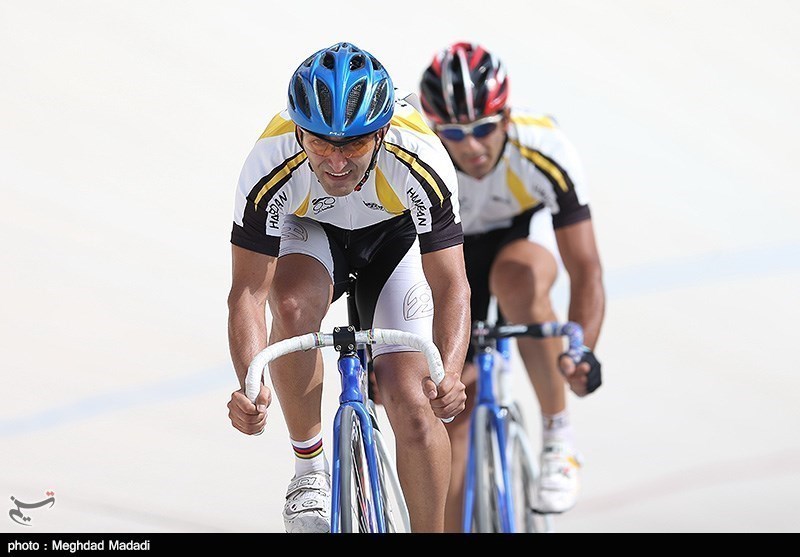 The Union Cycliste Internationale (UCI) has named the national Iranian men’s cycling team as the greatest team in Asia, thanks to its outstanding performances at continental sports events.

According to the latest monthly rankings released by the world’s governing body for sports cycling and international competitive cycling events, the Iranian side collected 1,587 points to claim the top position among other Asian outfits.

Kazakhstan landed in the second Asian slot of the UCI rankings with 1,451 points, followed by Japan and South Korea, which claimed the third and fourth spots respectively with 884 and 718 points.

It was followed by another Iranian squad, Tabriz Shahrdari Team, with 884 points in the second place.