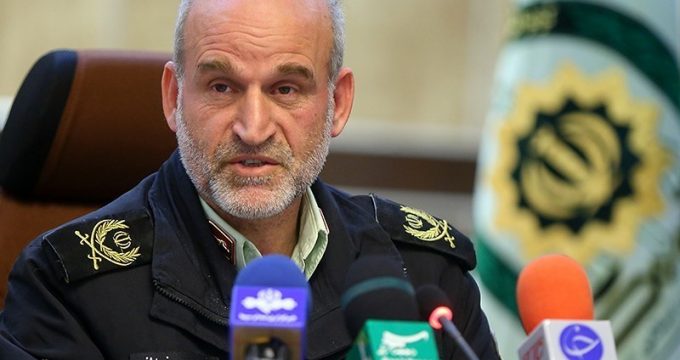 Khavari’s extradition, a political issue between Iran and Canada: Police

October 26, The Iran Project – Chief of Iran’s branch of Interpol says the extradition of the fugitive Iranian banker Mahmoud Reza Khavari is now a political case between Iran and Canada.

Speaking on the sidelines of the meeting of judges with Interpol police, head of the Interpol Office of the Iranian Law Enforcement Force Colonel Massoud Rezvani said fortunately, we could trace, identify or arrest 70 percent of the abroad criminals’ cases and of which we succeeded to extradite a number of them.

Iran Interpol Police and the Ministry of Foreign Affairs are pursuing the cases of the Iranians arrested abroad, Rezvani stated.

Referring to Canada’s refusal of Mahmoud Reza Khavari’s extradition, he said earlier that the removal of the information of Iranian fugitive banker from Interpol public portal does not mean that the red notice has been lifted.

The red status of Khavari has not been eliminated and it is still enforceable in the main system of Interpol,’ he added.

Stressing on Interpol’s good relations with the countries’ police even in sanctions era, he said we have maintained the ties after the removal of international sanctions.

He went on to say that Iran has relation with 190 countries through Interpol.

Mahmoud Reza Khavari, former Iranian banker, was involved in Iran’s biggest embezzlement case of roughly 2.6 billion dollars. Khavari, who holds dual citizenship and owns a home in Toronto, fled to Canada in 2011 where the officials refused to extradite him due to the deterioration of bilateral ties. Interpol placed him in its red notice wanted list in February 2013.