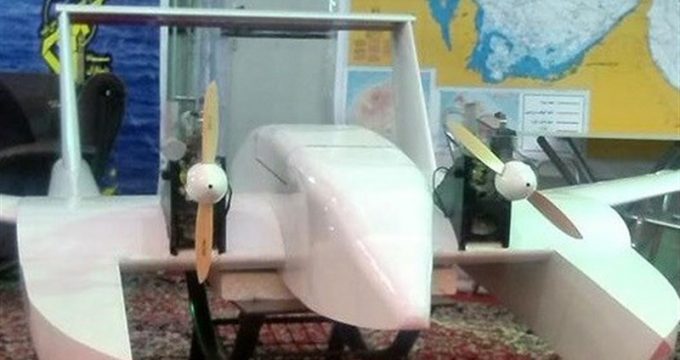 Commander of the Islamic Revolution Guards Corps (IRGC) Major General Mohammad Ali Jafari highlighted the military might of his forces, saying the IRGC is the strongest armed force in the Middle East.

Iran says it is ready to help the United Nations peacekeeping missions by providing security forces and logistic support.

Iranian and Finnish Presidents Hassan Rouhani and Sauli Niinisto in a meeting in Tehran on Wednesday conferred on ways to further expand bilateral ties as well as the latest developments in Iraq, Syria and war on terrorism.

Indian Petroleum and Natural Gas Ministry announced that India and Iran agreed Wednesday they would aim to strike a deal early next year on the Farzad-B gas field in the Persian Gulf.

Iran’s Defense Minister Hossein Dehghan said Wed. wherever anti-terrorist operations are on the verge of success, the US utilizes its human rights discourse to rescue ISIL and al-Nusra terrorists.

An Iranian Judiciary human rights official denounced the European Parliament’s recent resolution on the EU strategy toward Iran, stressing that the Judiciary will not permit the establishment of an EU delegation in Tehran, which he slammed as a “den of corruption”.

Iran’s economic growth to reach 5% this year, next: CBI chief

Governor of Central Bank of Iran (CBI) Valiollah Seif, who is on an official visit to Singapore, predicted that the economic growth of the country will reach five percent this year and the next year, calling on Asian companies to invest in the Islamic Republic.