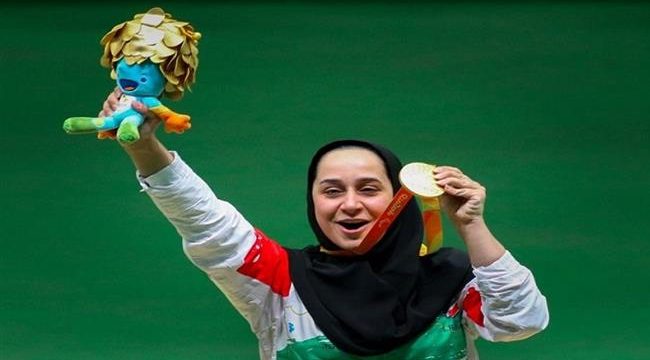 According to the official website of the Paralympic Movement, Javanmardi, 31, made history by becoming Iran’s first ever female gold medalist in Paralympics shooting, winning P2 (women’s 10m air pistol SH1) and followed that up with a second gold in P4 (mixed 50m pistol SH1).

It was a close race in the public polls between Javanmardi (41 per cent) and Italian wheelchair fencer Beatrice Vio (38 per cent). US Para triathlete Grace Norman was third with 19 per cent of the votes. New Zealand swimmer Sophie Pascoe, Nigerian powerlifter Josephine Orji and Chinese swimmer Li Zhang were also nominated.

In lieu of the IPC Athlete of the Month award for September, the honour is being separated into three different categories – Best Male Athlete, Best Female Athlete and Best Team – based on results at Rio 2016, the report said.